Solving the Israel-Palestinian Conflict with ‘Feelings’ and Safe Spaces 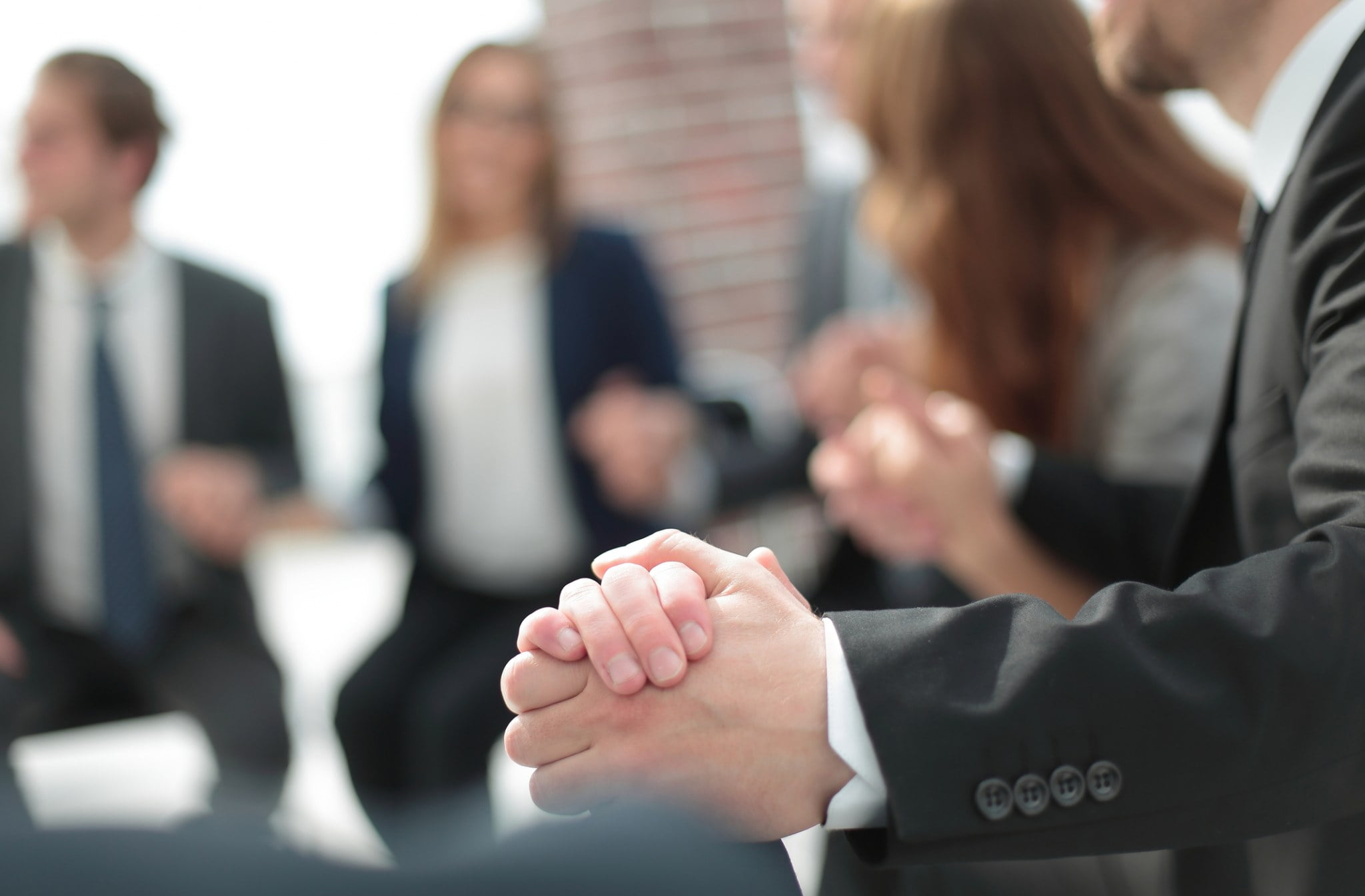 One of the most influential political actors in the Israeli-Palestinian Conflict has declared, much to the despair of the international community, that his political decision-making is based off his own ‘feeling’ and that he doesn’t consult anyone else.

In a statement that sent onlookers into a panicked frenzy, Trump announced that he does, in fact, have feelings and that “I like two-state solution…that’s my feeling. And I have the best feelings.”

According to the director of the newly-created Global Safe Space for Feelings Division of the UN declared, “This is microaggression at its worst”, while sitting cross-legged in a share-circle. “Apparently, we’re leaving the goal of solving one of the most intractable conflicts in the world to a reality TV star that doesn’t bother to consult anyone, rather than deal openly with a fair and balanced UN General Assembly that always has everyone’s best interests in mind.”

“Well, thank God the Middle East was fucked in the first place. The situation surely cannot get that much worse.”