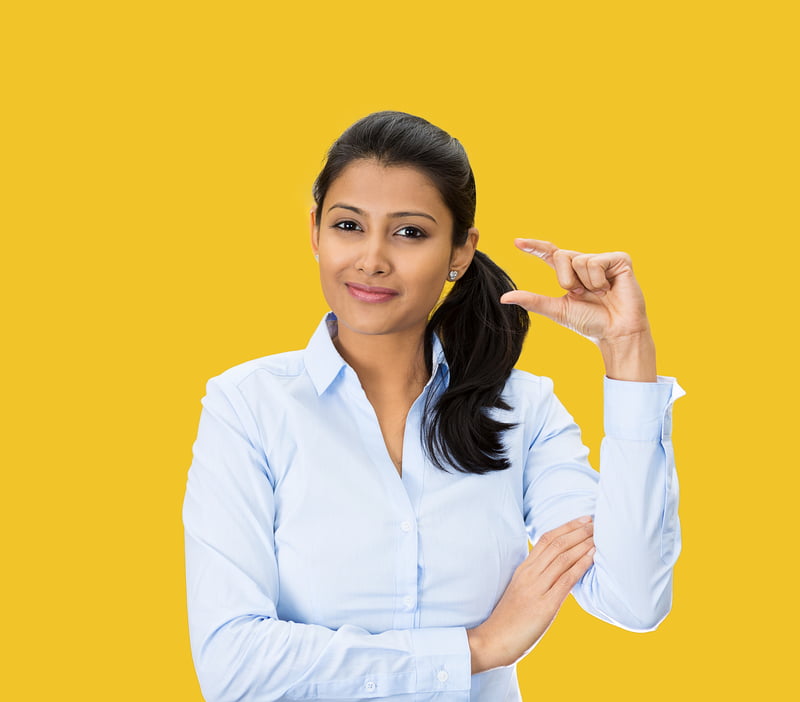 A recent study from the Hebrew University in Jerusalem has found that the ongoing ‘silent Intifada’ is a direct result of Palestinian leaders’ so-called ‘micro-penis complex’.

The study’s head researcher Dr. Avi Cohen explained; “There is nothing more phallic than terror attacks, you know, apart from actual penises. Stabbing at something and exploding onto or into people are both highly sexually symbolic. We would assume someone commanding others to commit these sorts of attacks in such volume is obviously overcompensating for something. During the last Intifada, we saw these sorts of attacks all the time and we couldn’t understand why someone would do that.

Later, when Arafat died and we saw the body during the autopsy, all the pieces came together. As we expected, his biggest body part was his mouth.”

At the time of writing, no one can be entirely sure what the Israeli Prime Minister is overcompensating for. There are concerns, however, that if his personal security team giggles at him in the showers just one more time, there’s going to be hell to pay. As for Israel’s boisterous and chunky Foreign Minister, The Israeli Daily cannot confirm why his nickname is ‘toothpick’.

RAMALLAH – Over 30 “anachronistic” words have been deleted from an updated dictionary of contemporary Palestinian Arabic, sparking unrest across the West Bank. Among those culled from Sayyid Bashem’s ‘Concise Dictionary of Contemporary Palestinian Arabic – Revised and Updated to Reflect What A Truly Hopeless Hellhole Occupied Palestine Is’ are ‘hope’ (amal), ‘dignity’ (karama), ‘freedom’ (hurriyeh), and most controversially, all...

The world is still abuzz following the announcement of findings from a team of Oxford University researchers on the topic of Islamophobia.  Like the word “consent” in a frat house, “Islamophobia” is a somewhat vague term that is applied to all kinds of situations, sometimes inappropriately.  According to the researchers, levels of Islamophobia are strongly correlated with how sensitive Muslims...

The Iranian Parliament has demanded an unspecified sum from the United States for allegedly inflicting “spiritual and material damage” on Iranian culture and values. The main accusation: the egregious victimization of the Iranian people by the unchecked rise of the Kardashian Empire. Yesterday, an Iranian cyber-crime unit accused Kim Kardashian of using Instagram in a covert propaganda campaign to corrupt...