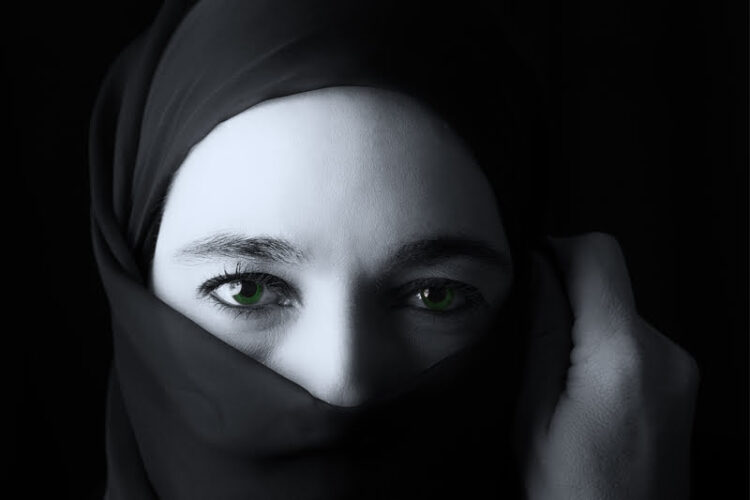 The Saudi Arabian Women’s Beach Volleyball team have announced that they will not be competing in next year’s Grand Prix series after their request to wear Islamic-compliant clothing was refused.

An official announcement from team manager Kamal al-Faisal stated: “We are shocked and horrified by the decision of the Fédération Internationale de Volleyball [FIVB] not to allow our women to wear the hijab for their tournaments. We view this as racist and anti-Islamic”.

The team had made the request shortly after forming this year in a move to increase the participation of Saudi women in international sport. However, officials did not realise that there was a strict code of dress that applied to all women participating in the sport.

One official told The Mideast Beast, “We cannot believe that the FIVB would insist that the women playing in the tournament should dress in a certain way. It seems to be against all norms of behaviour and degrading to women.”

The recently appointed coach, Max Viber, contacted TMB to give his own opinion. “Personally I’m really bummed out. I was looking forward to the Rio leg in particular I hear the trannies down there are smoking hot. I think the girls on our team are pretty hot too but it’s hard to tell when you can only see their eyes.”

Viber said that he would continue to prepare the men for their first appearances on the international circuit. “I’ve been told that shouldn’t be a problem. The guys are happy to wear the budgie smugglers as long as they can get out of those weird white bath robes they have to wear around here.”