Saudi Arabia: We Have the Most Environmental Death Penalty System 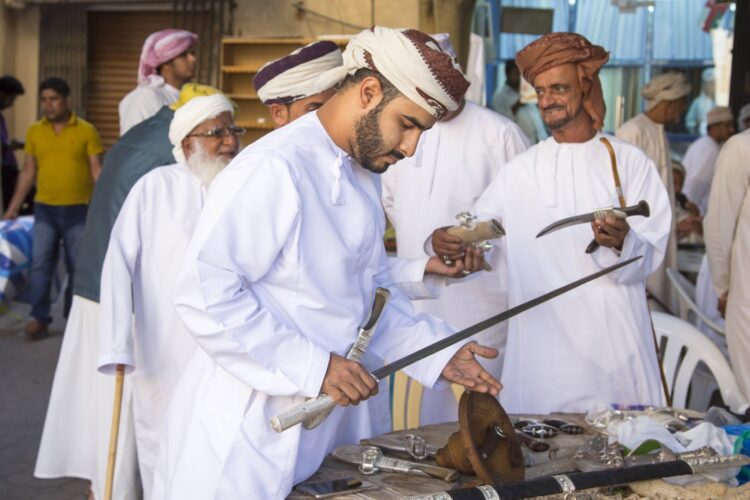 In 2019, Saudi Arabia executed a record number 184 people in the desert kingdom, only surpassed by Iran and China, according to a recent Amnesty International report. To counter the bad image that slicing and dicing gives Saudi Arabia, the kingdom recently decided to fast-forward their penal code from the Early Middle Ages to the Late Middle Ages by exempting minors from the death penalty.

“We have issued a royal decree that replaces executions in cases where crimes were committed by minors with a maximum penalty of 10 years in a juvenile detention center. We find that to be very progressive, hip, and modern, as children will no longer have their melons removed”, Crown Prince Mohammad Bin Salman (MBS) told The Mideast Beast. “Having said that, I would like to add that beheading people really is one of the most humane ways to kill people, if that is what you are doing. Just ask ISIS, they learned from the best.

“We also want to emphasize that beheadings really are the most environmental – and shall we say organic – approach to the whole issue. No electricity is wasted in the process, as everything is performed by hand, so no carbon emissions there. Furthermore, the beheadings take place in a beautiful square, out in the healthy fresh air. Can you show me any death penalty system in the world that is equally green?” 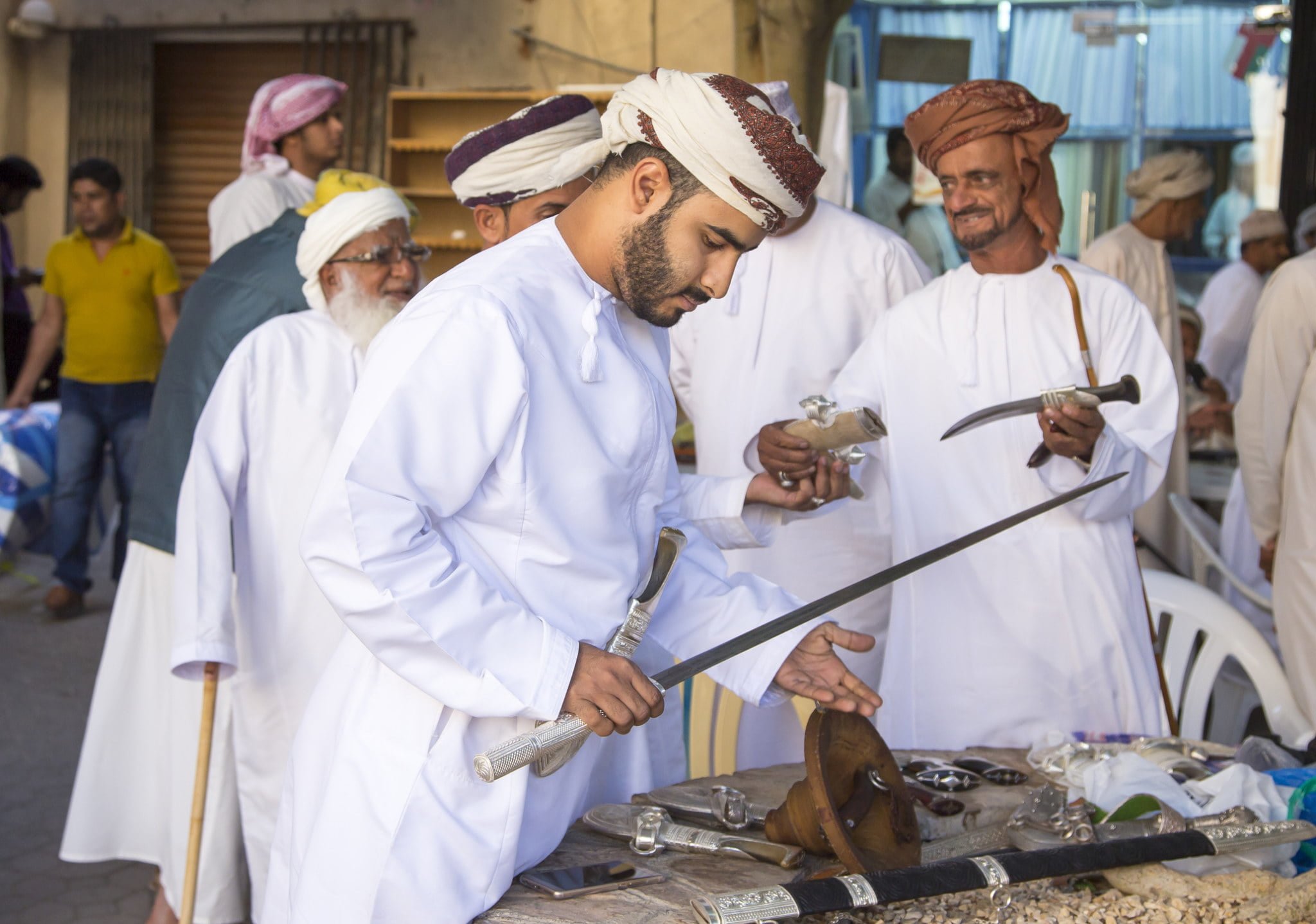