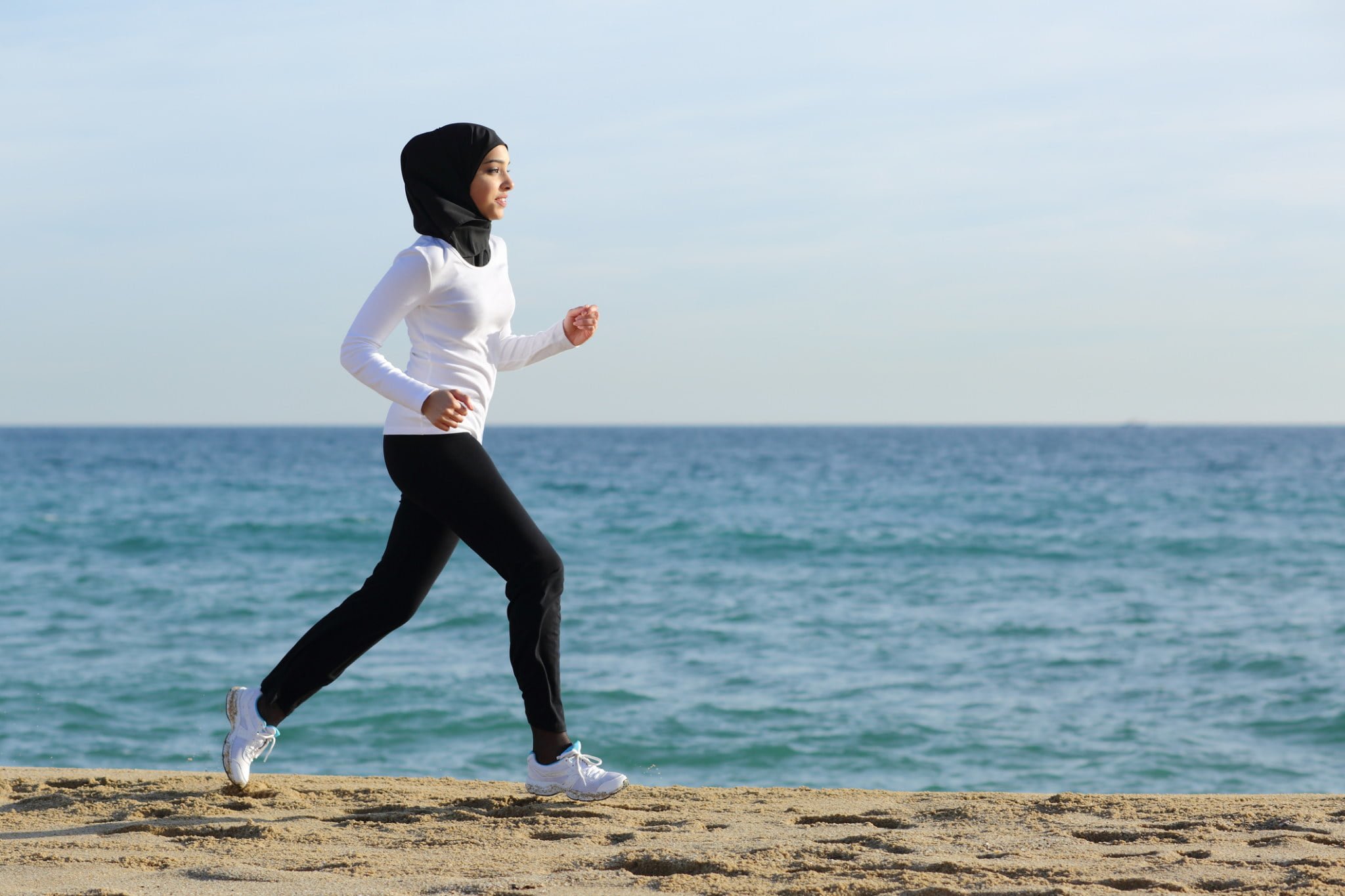 Crowning itself the most gender-friendly country in the Middle East, Saudi Arabia has announced its intentions to free the kingdom of gender inequality. After granting women the right to drive last year, the Kingdom is determined to become a more welcoming place for people of all genders.

Last week, King Salman announced his intentions to ban the word ‘Sportsmanship’ due to its clear gender bias. The derogatory word will be erased from all official texts, including school textbooks, and will be replaced with the gender neutral ‘Sportspersonship” according to Saudi news sources. Other gender insensitive words, such as “manhole,” “human” and “manbun” will also be included in the new law.

Recently, the Kingdom has lifted a ban on bikinis at the beach, granted that women still wear their hijabs while enjoying the sun, and has changed the national anthem to “Womanizer,” by Britney Spears.

“This is a new beginning for women” King Salman said during a live broadcast. “Times have changed, and from now on the Kingdom of Saudi Arabia will consider women to be higher class citizens with a weighted worth of at least three camels or one small herd of goats. Whichever has greater market value.”

Restored diplomatic ties in the Gulf have allowed Qatar to put in a delicate request for aid with neighbour the UAE The Mideast Beast has learnt. Speaking on condition of anonymity a high-ranking Qatari official told TMB that the country was requesting aid in securing an important service for the upcoming Soccer World Cup. “After a ‘lessons learned’ briefing from officials that...

Living in Israel, it’s easy to forget how good you have it. It’s only when real tragedies occur in other countries and dominate the media that you realize everything you’ve been taking for granted. I had this realization this week, as my Facebook newsfeed was littered with disaster stories from half way around the world. Families torn apart. Lives turned...

Citing their country’s history of war, racial strife and anything else they could think of, Americans urged FIFA, the international governing body of soccer, to ban their country from any international tournaments and competitions. The American campaign was apparently inspired by Palestinian attempts to have Israel suspended from the organization due to its human rights policies. Supporters of the ban...