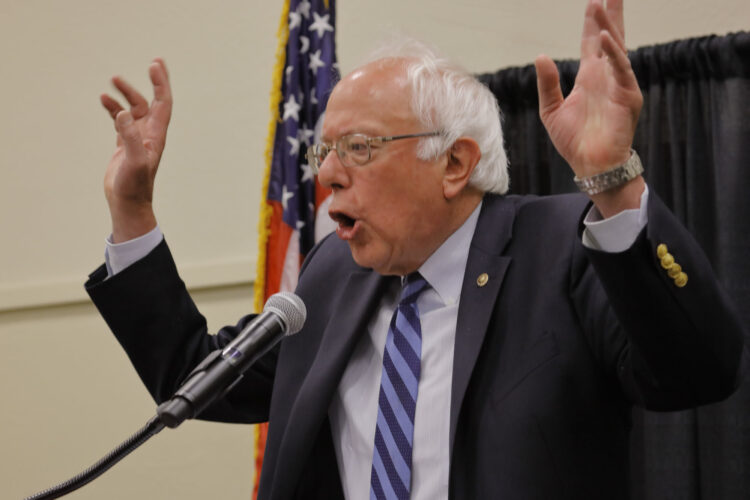 Following his long drawn out battle with Hilary Clinton, Bernie Sanders gave an impassioned announcement that his presidential aspirations are not over. “To all you Bernie Bros, let me just say…this is not the end of our journey because I, Bernie Sanders, announce my candidacy for the Boca Raton Century Village Presidential Race.”

He vowed to remain faithful to his principles and guaranteed that everyone in the community would be afforded the same opportunities. “First, I will change the rules to ensure Agatha Weinstein cannot hog the lawn bowling field for an entire afternoon.  This is unacceptable. As I understand it, we are all members of this community and are owed the opportunity to bowl before our 4pm dinner.”

He went on to criticize the ‘corrupt campaign finance system’ within the community and held no punches when addressing incumbent Herschel Kaufman. “It is well known that Mr. Kaufman has been receiving kickbacks from the adult diaper deal signed in 2012. Our diapers may be full of shit but that doesn’t mean our leaders have to be!”

Despite being pinned as the underdog, Bernie promised he would fight until the bitter end. “I don’t care if the nurses stop giving me my favorite meds and I don’t care if I have to skip bingo night, I will make sure Century Village becomes the best location for Jews to dump their elderly grandparents.”