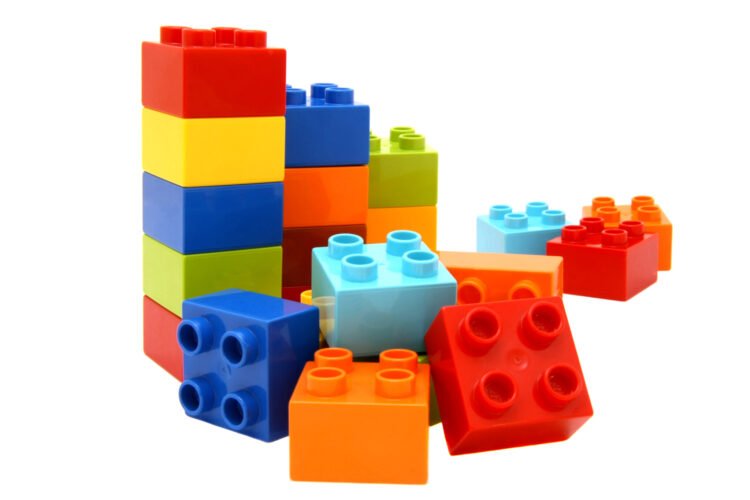 After nearly twenty years of hapless searching, agents within the US intelligence community have finally found the smoking gun linking the late Iraqi dictator Saddam Hussein to the September 11 attacks. The discovery comes a week after the FBI seized a Lego replica of the US Capitol as evidence from a suspect in the January 6 attack on the building.

Fully constructed Lego replicas of the World Trade Center and Pentagon were found in one of Saddam’s long-abandoned palaces, proof that he had played a key part in the planning of the 9/11 attacks.

“There’s only one reason to have a Lego model of a building, and that is if you are using it for training exercises to attack and destroy that building,” said Joan Donoghue, President of the International Court of Justice at The Hague. “Saddam is clearly guilty of helping to orchestrate the 9/11 attacks.”

Scarier still, sources said, are the attacks that Saddam was likely planning before his ouster from office and ultimate execution. Also found in the palace, which was previously home to several of Saddam’s then-teenage sons, were Lego models of the Taj Mahal, the Lighthouse of Alexandria, the Death Star and the Hogwarts Castle.

“We can confirm that, before his death, Saddam was not only planning further attacks but was ready to travel through time and space, to worlds real and imagined, in order to carry them out,” Donoghue said. “We will never know how many people would have been killed if the US had not invaded and removed him.”