Russia to change Christmas to May 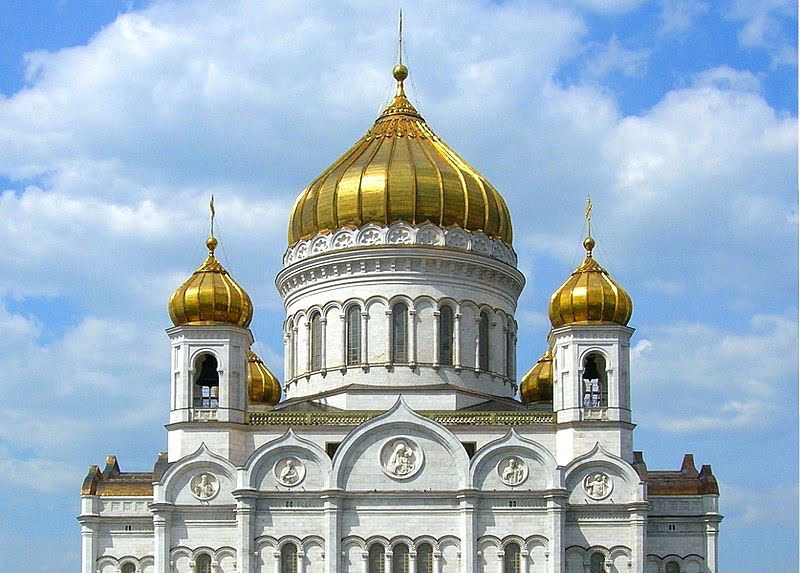 The Russian Orthodox Church announced this week that it was evaluating a proposal to move the date of Christmas from 7 January to 15 May. Officials cited increased issues with access to holy sites in the Middle East around the December/January time frame.

In a statement from Patriarch Kirill’s office the church stated, “we will be undertaking a consultation with the faithful about moving the birth of Jesus to 15 May in order to give us more access to sites in the Holy Land to celebrate his birth. The date has been chosen because it falls outside peak season for flights and better weather means a pilgrimage can be scheduled alongside a nice holiday in the Red Sea resort city of Eilat”.

Explaining the decision in more detail Metropolitan Alexei, spokesman for the church, said, “we’ve been mulling this move for some time. Have you seen the crushes at the Church of the Nativity on 25 December? That shit is crazy and we just don’t have time to clean up properly before the real Christmas Day on 7 January.

RELATED: Drones for everyone: IDF and Hamas join forces this Christmas

“We’re hoping that the faithful will have no problems with us moving things to May – it’s a great time of year for a holiday. After all everyone knows Christ wasn’t born in the middle of winter and we just made it Christmas then because it fitted with the holidays of the pagans that us Christians were keen to kill off at the time before returning to slaughtering each other.”

The Russian church has acknowledged that one of the obstacles to moving festivities will be the agreement of the other churches to allow them access to sites in May. “You know what the Greeks, Roman Catholics and Armenians can be like. They’re pretty nutty when it comes to religion. But we’ve spoke to the Anglicans and they seem cool with it,” Alexei concluded.

Saudi Government and COVID Come to Agreement on Destruction of Yemen

World Wakes to Shocking News: ‘Not Everything is About Israel’

Citizens around the world, especially Israelis, are waking up this morning to the shocking news that not everything going on in the world involves and revolves around Israel. International developments for which Israelis have no involvement include: Accelerating spread of Ebola through West Africa and other parts of the world. This apparently was not caused by a dropped test tube in a secret...

Report: Kate Middleton, the Duchess of Cambridge, is pregnant with the Messiah

Addressing the crowds from above the clouds, in a loud, booming voice, God, looking pretty proud of himself, announced that Kate had conceived the child naturally and not via Immaculate Conception, which he dismissed as ‘an absolute load of bollocks’: ‘There’s no such thing as an ‘Immaculate Conception’. Who ever made that shit up had some pretty fucked ideas about...

News agencies around the world are fuming at the existence of satirical news sites, claiming they are doing grave damage to people’s knowledge of the facts. Yet, news agencies that people rely on for information regarding global events, such as Fox News and CNN (among a slew of others), have a disturbingly high percentage of incorrect fact presentation. In other words,...