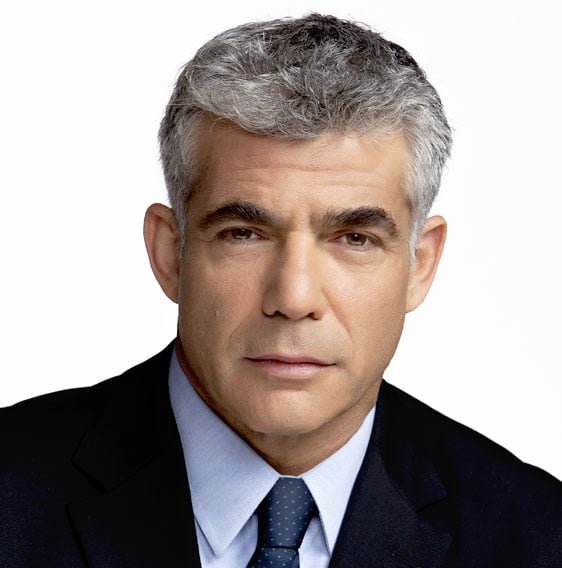 In ongoing Israeli election ‘merger fever’, a new poll shows that the rumored Yair Lapid-Mila Kunnis-Cthulhu list dominating if the election were held today, taking an amazing 45 Parliamentary seats. “It is certainly an interesting shiduch, that means ‘matchmaking’ for our Goyim audience by the way, wrote Israeli Commentator Bud Insky.”

“Cthulhu obviously brings prestige and a security pedigree in these difficult times. I mean, Iran and the UN have tentacles but nothing compared to The Many Dreaded Darkness. And Kunis, well she’s hotter than a burning building. What an ass! Now remind me, who’s this Yair Lapid guy again?”

Others doubted it could even happen. “Another rumor?” asked an exasperated Sarah Annis Head of the Jerusalem Post. “Just last week the Israeli right-wing party, Likud, floated a Netanyahu-Beyonce-James T. Kirk list. Remember? Polls showed them getting 67 seats? Then it crashed when Israelis realized that two out of the three were fictional characters.”

In other news, the ‘centrist-party’ with Isaac Herzog- Tzipi Livni-(or is it Livni-Herzog?)-Herzl-Ben Gurion-Sheldon Cooper-Natalie Portman-Eric Cartman-Sarah Silverman list has yet to be finalized, despite polls showing it winning an unprecedented 135 seats. Shimon Peres apparently was not included because of his continuing work on America’s Next Top Model and because some suspect he couldn’t win a one-man solitaire contest. Many still doubt whether this merger could work, given the plan to rotate the prime minister’s post every 17.3 minutes.

Not wanting to be left out, Mahmoud Abbas today went public with his plans to run jointly with Lord Eddard Stark of Winterfell (when and if he finds a way to organize an election he can win). Aides at the announcement tried not to snicker. “Poor Mahmoud,” Saeb Erekat told TID’s Scott N. Towel in confidence, “he keeps falling asleep in the middle of episodes. Only half way through season one. None of us have the heart to tell him what’s coming.”