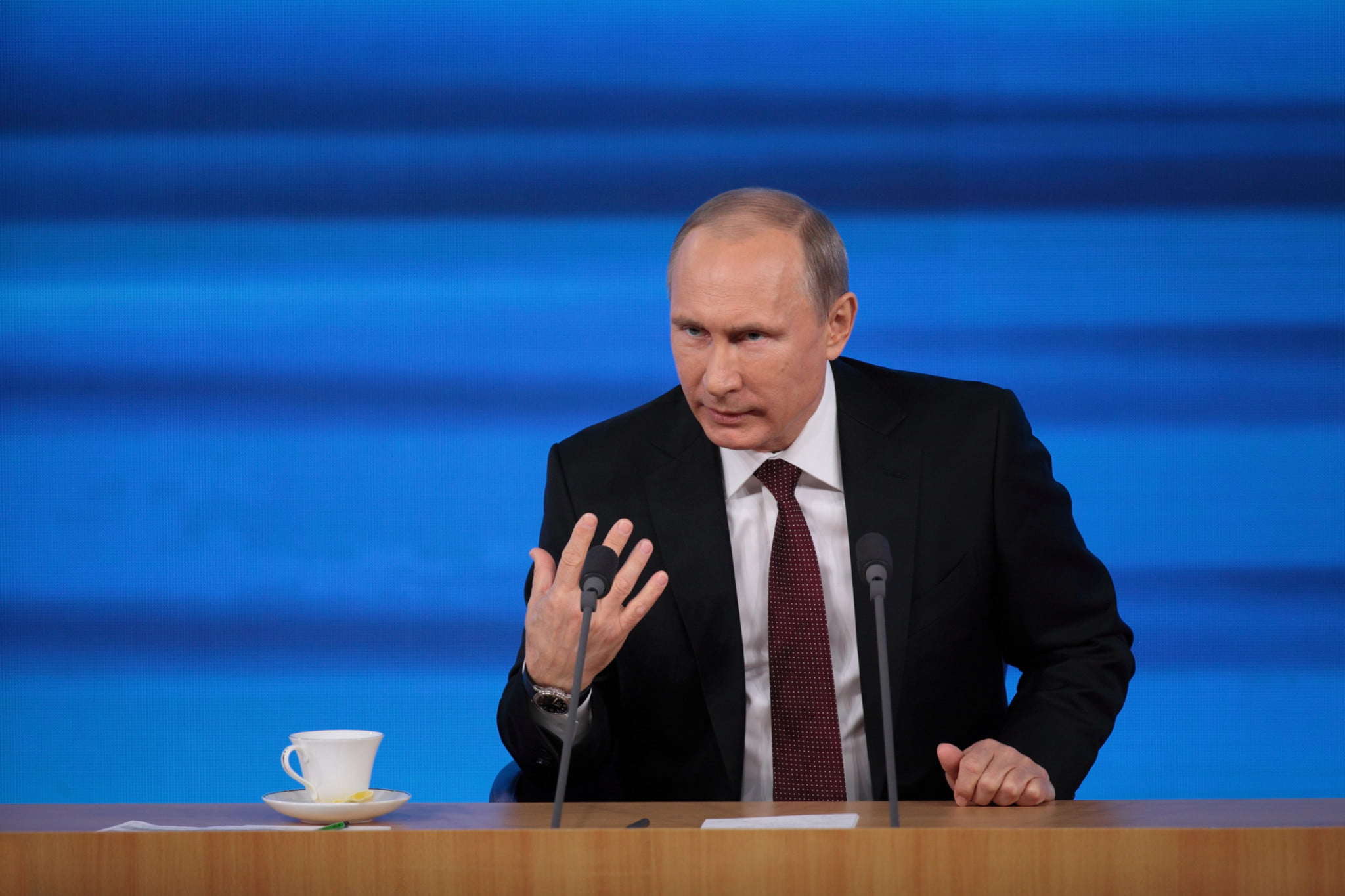 Desperate to regain the street cred it had in the 1960s, the Clue detective game is undergoing an extreme makeover that will include new suspects, ripped from today’s headlines.

“We’ve been lame since birth control was new,” lamented Angus Mustard, CEO of Hasbro, Inc., the company that produces Clue. “If we stay with the same format, there’ll be no way for us to keep up with online gaming, pornography and Candy Crush,” Mustard added.

“Yup, we’ve sold out. We’re also moving the murder scene from Boddy Mansion to the White House, Kremlin, Jerusalem, or an Iranian nuclear power plant. If Erdogan ever becomes Sultan of Turkey, we’ll go ahead and throw in his White Palace in Ankara. My finger’s on the pulse, son!” Hasbro’s CEO exclaimed.

In response to the new Clue and never missing a chance to grab the spotlight, Israel’s subtle as an anvil Education Minister and the man who took right-wing nationalism to a scary place, dropped this doozy: “We understand that only western Jerusalem is portrayed on this board game. Jerusalem is the eternal, indivisible capital of the Jewish People. Now if you’ll excuse me, I’m about to reach the 218th level of Candy Crush.”

Looking to end the longstanding Israeli-Palestinian conflict once and for all, CNN will give climate change activist and Middle East expert Greta Thunberg an hour of airtime to lay out her peace plan. The network announced that the Special, which will air next week during prime time, will follow her appearance on an expert panel discussing COVID-19. Although she has... 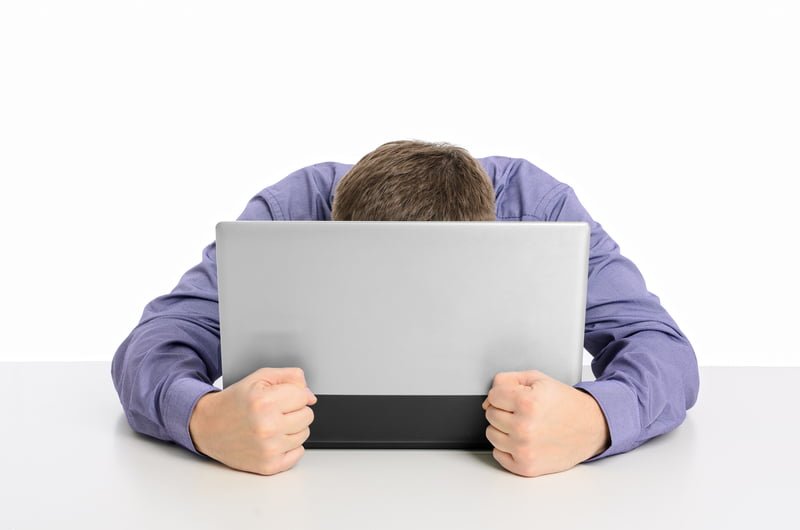 A new and totally expected move by Facebook is unlikely to shock or excite anyone. The social media giant is set to increase the amount of ‘related pages’ on users’ newsfeeds. Starting next week, and in large part thanks to Zionist control over the Internet, banks, and the media, your newsfeed will now contain even more unwanted ‘related pages’. The... 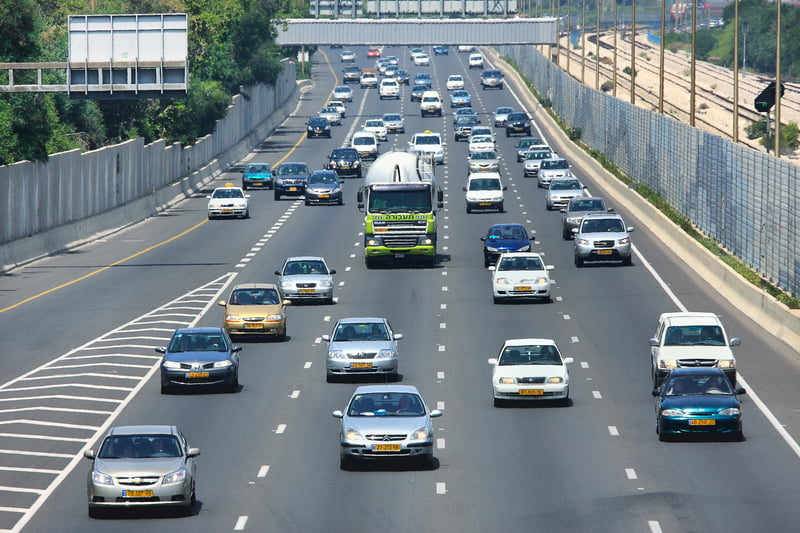 Tel Aviv City Council has signed a radical new public infrastructure agreement with Hamas. Starting next month they will be joining forces to take advantage of Hamas’ second favorite hobby (after amateur rocket firing), digging! One City Councilman explained the concept. “Everyone knows that traffic in this town is a nightmare. Last night I was at a particularly boring budget...

As the world applauded the historic engineering achievement which landed a space probe on a Comet 67P, some observers were less pleased. The Scientologist community was up in arms this past week over an alleged Israeli plan to ‘create an illegal settlement’ on Comet 67P, noting that several of the scientists involved in the Rosetta mission are Israeli and are...