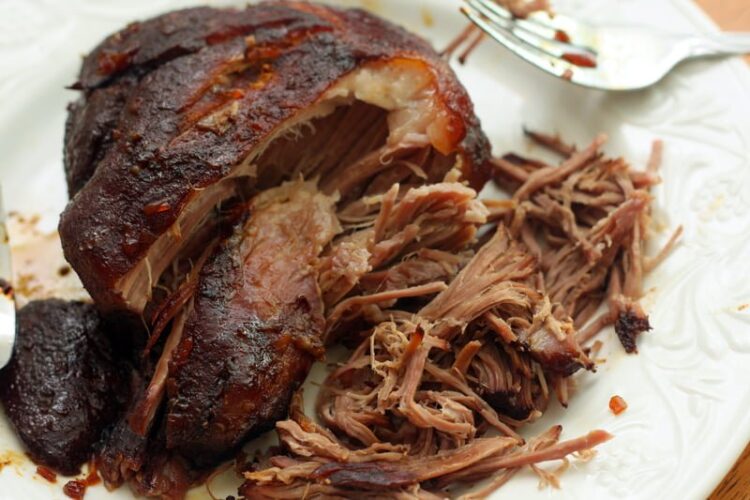 Local Hamas official, Ibrahim el-Porcinada rejected claims that the IDF-supplied BBQ, donated by the Van Camps Bean Company, was actually pork by saying, “Don’t be ridikumus (sic) the Israelis wouldn’t touch pig meat; we’re all Semitic! The IDF assured us that the wonderfully smoked BBQ gift was truly ‘smoked, seasoned goat meat.’ and I, for one, believed them.

After word spread of the ‘gift of detente-cooked goat’ from Israel, local Palestinians stormed the city center, many bringing bedrolls and stacks of freshly baked pita for sale to other celebrants.

Hamas supplied hummus as a side dish for locals, jokingly referred to as ‘Hamas Hummus’ by media wonks covering the event.

IDF spokesman Captain Yehudi Menudoh told The Israeli Daily that an olive branch was long overdue, and smiling, added, “We welcome the chance to do this to the Palestinians. I personally haven’t tried the BBQ, but it looks nicely kosher.” Captain Menudoh smiled, then winked as he signaled his IDF peace-patrol back to the Israeli military vehicles for their return to Tel Aviv.

As a special hinting homage to the ever-vigilant, periodically precise Nobel Peace Prize committee, The Israeli Daily offers a hopeful nod. And also thanks to IDF’s ‘Peace Patrol’ and the Van Camps Bean Company for this ‘first step’ in calming West Bank tensions.