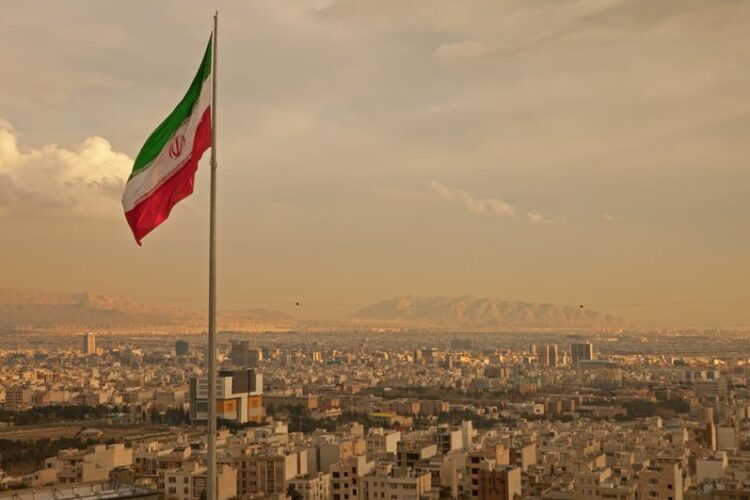 © Borna | Dreamstime.com - Iran Flag In The Wind Above Skyline Of Tehran Photo

‘Catch you on the flip side, bitches! Home slice has left the office to snort blow off a French hooker’s ass,’ was Bagher Tousi’s final Facebook posting before heading into self-imposed exile.

Based on news reports streaming out of Tehran and the Black Jack table of the Casino de Monte Carlo, Tousi, Khameini’s maternal cousin and former Deputy Minister of Heavy Water and Unimaginable Power, had grown increasingly despondent since being passed over for a promotion to the highly coveted post of Grand Tormentor of Gays, Religious Minorities and Political Dissidents.

‘I’m a people person. What the hell do I know about plutonium?’ was Tousi’s Twitter response to the news that he would have to continue in his post at the DMHWUP.

Tousi had access to the blueprints of the Iranian nuclear reactor in Arak and there is some fear among senior Iranian government officials that he may sell blueprints of the facility to the highest bidder or place rights to the whole thing on ‘black’.

However, in recent days Iran’s favorite enfant terrible has made no appearances at any of his favorite social media hang outs. Regarding Tousi’s whereabouts, some rather sketchy associates of the Persian party boy have pointed to the final known Instagram taken of him as a possible clue.

In the image, the black sheep of the Khameini family is seen smiling while standing next to a strikingly attractive woman, who too is grinning broadly. Next to the happy pair are two men with close-cropped haircuts and mustaches who are wearing Ray-Ban Predator 2 sunglasses.

The two unidentified men in the Instagram photo were not smiling.