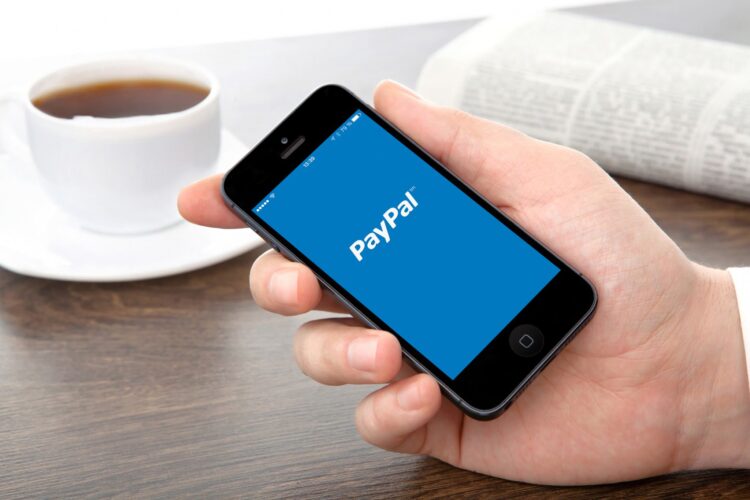 A week after announcing it would cancel plans to expand its operation into North Carolina due to the passage of its controversial “bathroom laws,” the online payment company PayPal will instead be opening offices in the Islamic Republic of Iran, the company announced Thursday.

“As corporate citizens, we will not stand by and tolerate injustice or discrimination, especially against the LGBT community,” a PayPal spokesman said. “While the Islamic Republic does not have this phenomenon, I’m certain that if there were gay people in Iran they would be treated fairly.”

“Our workers deserve better than to be discriminated against for their sexual orientation or gender identity,” Deutsche Bank CEO John Cryan told The Mideast Beast. “We’re sure they will love their new offices in Doha.”

Mississippi, which has also passed laws some have called anti-gay, has faced a similar backlash. Singer Bryan Adams cancelled a scheduled show in the state, saying that he would instead return to Egypt to perform there once again.