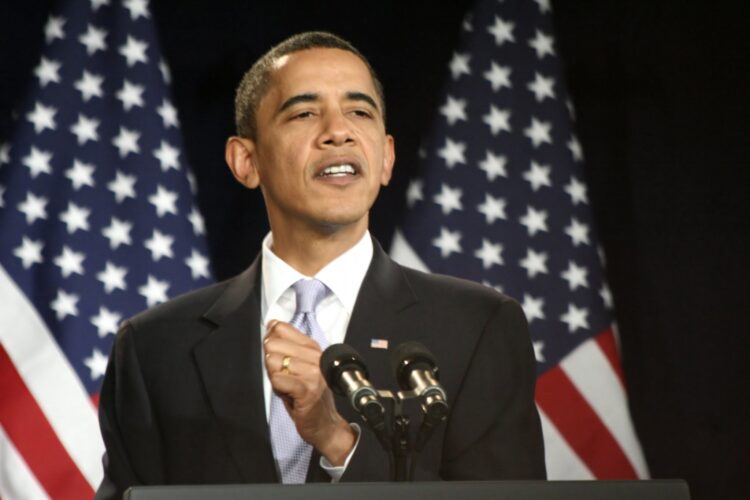 In response to calls for a more aggressive strategy to combat ISIS, President Obama, this week, gathered the courage to send an open letter to Islamic State leaders, demanding an apology for the terror and unrest they have caused.

“I, Barack “Yes We Can” Obama, denounce your acts of terror and demand an immediate apology,” the letter read.

“We, for our part, apologize for any harm we’ve caused you in the past, and we vow to immediately cease all airstrikes, end all military presence in the Middle East, and provide you with instant ownership of the city of Jerusalem, in exchange for a heartfelt apology for your past misconduct. Why am I willing to offer up all of these things? Because that’s how this president rolls!”

The President was strong in his request for an apology and threatened to collect enough petition signatures from United States citizens to force the Islamic State to apologize, if they did not oblige.

Obama then extended an invitation to ISIS leader Abu Bakr al-Baghdadi to visit the White House in order to “work out our differences in person, and find a way for our relationship to be more mutually beneficial moving forward.”

After the letter was released, President Obama addressed the press in the White House’s Rose Garden. “The United States and the Islamic State have many similarities we can bond over,” Obama said in his speech. “For instance, our two great nations both have strong religious values, we are both responsible for the deaths of countless civilians in the Middle East, and we both hate al-Qaeda. I hope we can count on you as an ally in the global fight against terror.”

“This is a tremendous accomplishment for my administration and this is an historic day for our two great nations,” Obama concluded. “God bless America and God bless the Islamic State. Thank you.”