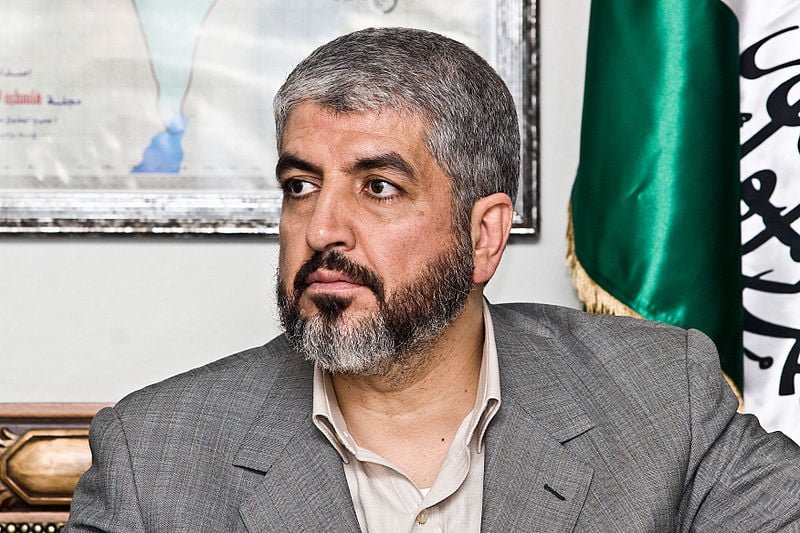 By Trango (Own work) [CC BY-3.0, via Wikimedia Commons

27-year-old New Jersey native, Tony Marini, was taken into custody by the FBI earlier today under suspicion of connections to the terrorist organization, Hamas. Marini has been denying the association since his arrest. The connection in question? Marini’s HBOGo account.

A months-long FBI sting uncovered the fact that Hamas leader, Khaled Mashal, has been watching Game of Thrones via Marini’s account.

“I don’t know how that happened!” exclaims Marini from behind bars, still maintaining his innocence. I mean, I know I shouldn’t, but I lend out my login to my buddies. Tommy, Steve, and Mike all use my account. And you know how HBOGo works, there’s no limit to how many people can use it. So the second anyone lets out their login, it spreads like wildfire!” Marini maintains that his friends must have told their friends, who told yet more people and so on, all the way to Khaled Mashal in Damascus.

“I’ve never even been outside the tri-state area, and I don’t know the head of Hummus, or whatever the fuck it’s called,” Marini said, “although… now that I think about it, it does explain all those complaints to HBO from my account about the historical inaccuracy of the Holocaust episode of Band of Brothers.”

With Joan Rivers Gone, Search for Next Loud-Mouth Jew Begins

In what was a sad turn of events for Israel supporters around the world in 2014, comedienne Joan Rivers passed away at the age of 81. “She was all we had. Literally that was it. She was really one of us. She spoke with lots of hand motions, insulting multiple people and ethnicities at once, and wasn’t necessarily right,” said...

JERUSALEM – The icy relationship between President Obama and Prime Minister Netanyahu hit a new, almost too-hard-to-believe low this week, with the American president ‘unfriending’ the Israeli Premier on Facebook. Though it’s unclear exactly when Obama made the move to delete his Israeli counterpart as a Facebook friend – most likely around the time Netanyahu accepted Boehner’s controversial invite –...

US Turns to Israel for Help with Racial Profiling

In the wake and aftermath of Ferguson protests, along with a St. Louis area black man being shot by police, and on the heels of the riots in Baltimore, state and federal authorities are scrambling to contain a major problem on their hands: the American public’s lack of acceptance of racial profiling. “This used to be a hell of a lot easier,”...