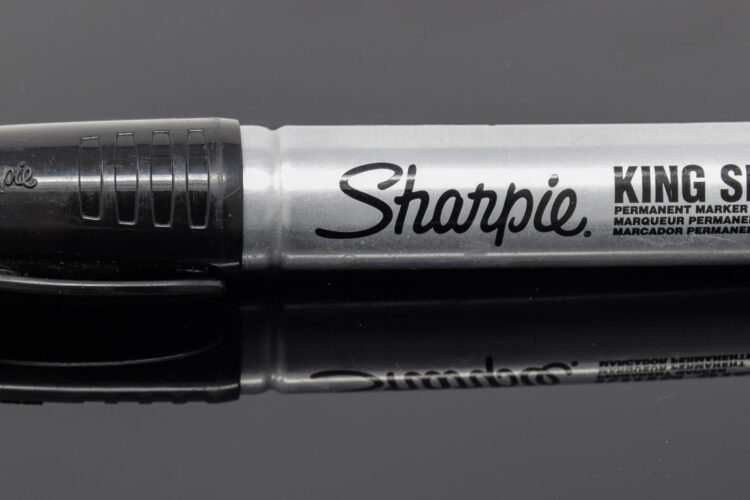 Not content with the awe that the unveiling of his first stab at a peace plan created, Jared Kushner (The Trump son-in-law voted most likely to be a real, live boy) has released an expansion of the plan.

“You have to appreciate that the modern Middle East is really just a lot of lines on a map drawn in by Westerners,” he commented. “And well, if recent events have taught me anything, it’s that the Trump family loves doodling on maps.”

“It’s simple really. If I’ve drawn it, then it must be real. I’d even double-down on how real it is. So, as you can see here Israel now includes Jordan, the Sinai Peninsula, and the pretty bits of Lebanon. The Syrian people have been cheered up by the inclusion of a giant smiley face scrawled over Aleppo. And I’ve blacked out Iran totally, so they can’t hurt us anymore.”

“Now that I’ve solved this challenge it’s on to the War on Opioids. Did you know that you can get a pretty good buzz from sniffing a sharpie? My ‘needle for marker pen exchange’ is going to be a game changer!”