Netanyahu Writes Secret Letter to Abbas: Does the Road to Peace Run Through The Las Vegas Strip? 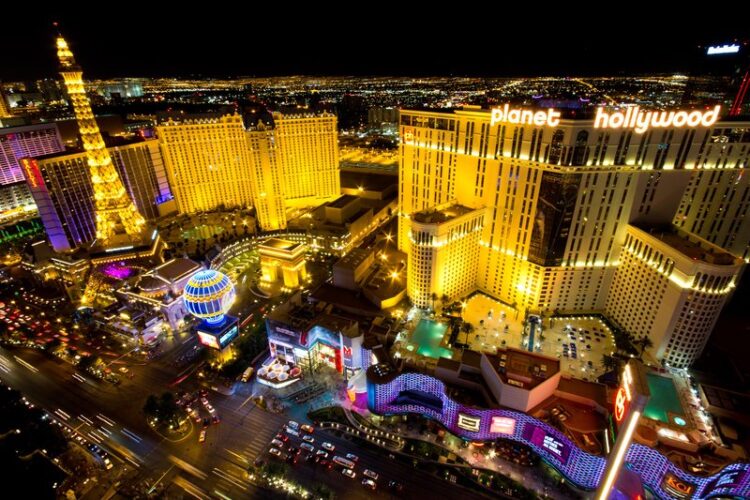 With Israeli police on high alert amid riots in Jerusalem and Galilee, it is being reported that Israeli Prime Minister Benjamin Netanyahu has invited Palestinian Authority President Mahmoud Abbas on a roadtrip to Las Vegas in an attempt to diffuse rising tensions between Jerusalem and Ramallah.

“Vegas, baby!” is how a letter allegedly written late last week by Netanyahu to Abbas begins. “Mahmoud, boychik, I’m strung out: I’ll see your ‘Right of Return’ and raise you a laid back, acoustic vibe at the Zebra Lounge,” the missive continues.

“What happened to us?” Netanyahu reportedly asks Abbas. “Your people accuse me of ethnic cleansing. My camp says you’re inflaming the Palestinian street. I say: let’s make some real waves…at the Hard Rock’s Rehab Pool Party. It’s mental, bro! You all in?”

Some Israeli government officials maintain that Netanyahu’s communiqué is an attempt to derail Abbas from submitting a resolution to the United Nations later this month demanding an end to the Israeli occupation.

The Israeli premier’s written message to his Palestinian counterpart reportedly ends “UN? Christ, I am so over New York. Wasn’t there an Ebola outbreak there? How does decompressing under the stars in Death Valley sound? Besides, that Ban Ki-Moon smells like a pet store. Ping me when you read this. Ciao, Bibi.”

Abbas has not yet replied on account of already being happily distracted inside the VIP room at the Bellagio, where the Netanyahus are not welcomed as a result of an alleged altercation that took place between Sarah Netanyahu and a sales clerk inside the luxury hotel’s Prada shop.