Special Report: Netanyahu to seek political asylum in the U.S. 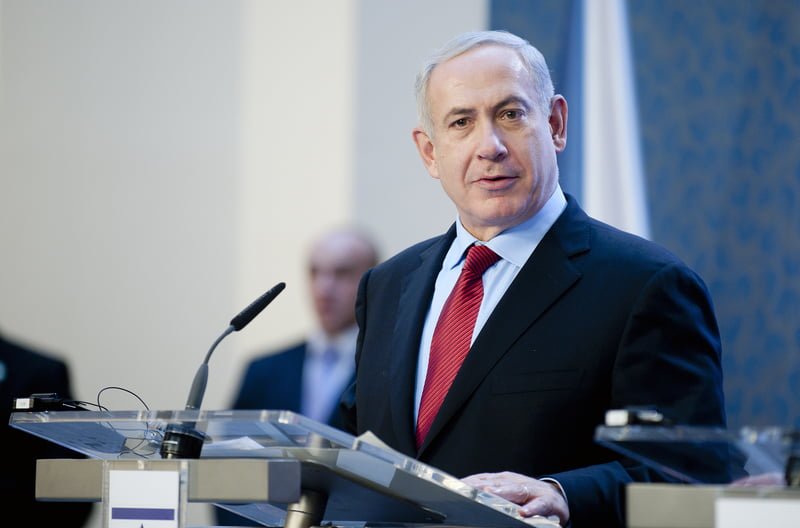 Following his decision last week to dissolve the government, leading to new elections in March 2015, Prime Minister Benjamin “Bibi” Netanyahu has applied for political asylum in the United States. Bibi, who last week accused the Finance Minister of an attempted coup, now says he is no longer safe in Israel. “Look, you’re not paranoid if people are out to get you,” Netanyahu noted. “I’ve managed to piss off all 120 Members of Parliament and eight million Israeli citizens, give or take a few. Even the fanatic right-wingers, which I thought were my base, are giving me the evil eye. I should have known something was up the minute they cut my ice cream budget.”

The Obama Administration has yet to officially comment on Netanyahu’s asylum request. Sources say American officials are torn between their desire to get Netanyahu out of power in Israel and yet fear that granting the request would force them to actually see him even more often.

“Look, we loved Rabin, and Barak we could tolerate, but Bibi?” one official remarked to The Mideast Beast. “I suppose we could stick him in Ferguson. He’s belligerent, a pain in the ass, and costs us a ton of money. He’ll fit right in. Or we could put him in Sarah Palin’s guest room. He’ll fit right in there too.”

If Netanyahu is granted asylum, it is unclear what his future holds. One source said that Gap has offered him a full-time position as a model for their upcoming ‘Senior Citizens Fashion Line’. However, JCPenny and Old Navy are apparently attempting counter offers. The rumors that Netanyahu and Ashton Kutcher will team up to star in a new sitcom could not be confirmed.

The high-ranking military officer known as “Q” now says he will try to break up the criminal child-eating global sex-trafficking ring controlling Washington DC in Trump’s second term, after he slept through his alarm Wednesday and was unable launch a climactic war against the cabal before Joe Biden took office. Q has long promised a day of reckoning called “The...