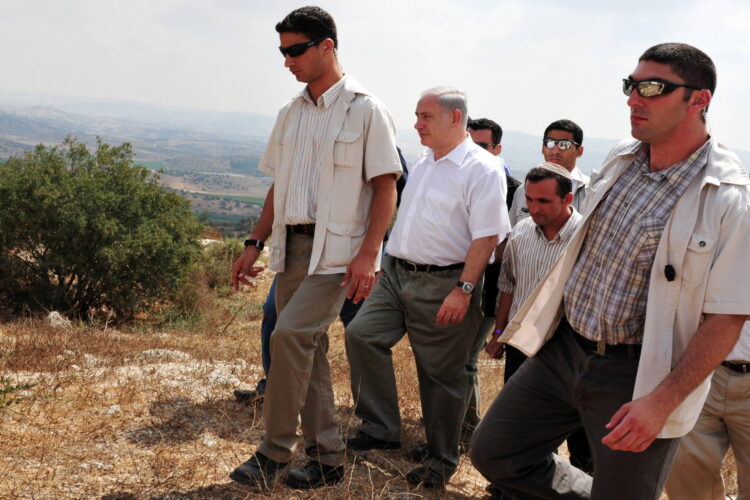 In a botched attempt to appease the right wing of his governing bloc, Israeli Prime Minister Benjamin Netanyahu has mistakenly annexed the City of Palestine, Texas.

Netanyahu was seeking simply to make good on his recent promises to extend Israeli sovereignty to the Jordan Valley and certain Israeli settlements on land Palestinians hope will be part of a future state of Palestine. But in what experts on the region are calling an historic paperwork snafu, Netanyahu instead extended Israeli rule to a city by the same name in Anderson County, Texas.

With 48 hours, IDF soldiers had set up checkpoints on the roads leading into and out of the city, while ultra-orthodox settlers uprooted hundreds of soybean plants in so-called “price tag” attacks. The situation threatens to upend the Israeli leader’s strong relationship with US President Donald Trump.

“Trump will be under tremendous pressure to respond to this provocative act, as Texas is a must-win state in the 2020 election,” said Aaron David Miller, a former diplomat and expert on US-Israel relations. “This is even worse than when [former Prime Minister Ariel] Sharon accidentally carpet-bombed Westbank, British Columbia.”

Israel’s invasion of the American heartland has impacted views of the Jewish state among US Evangelicals, as support for Israel dipped to an all-time low of 97%.