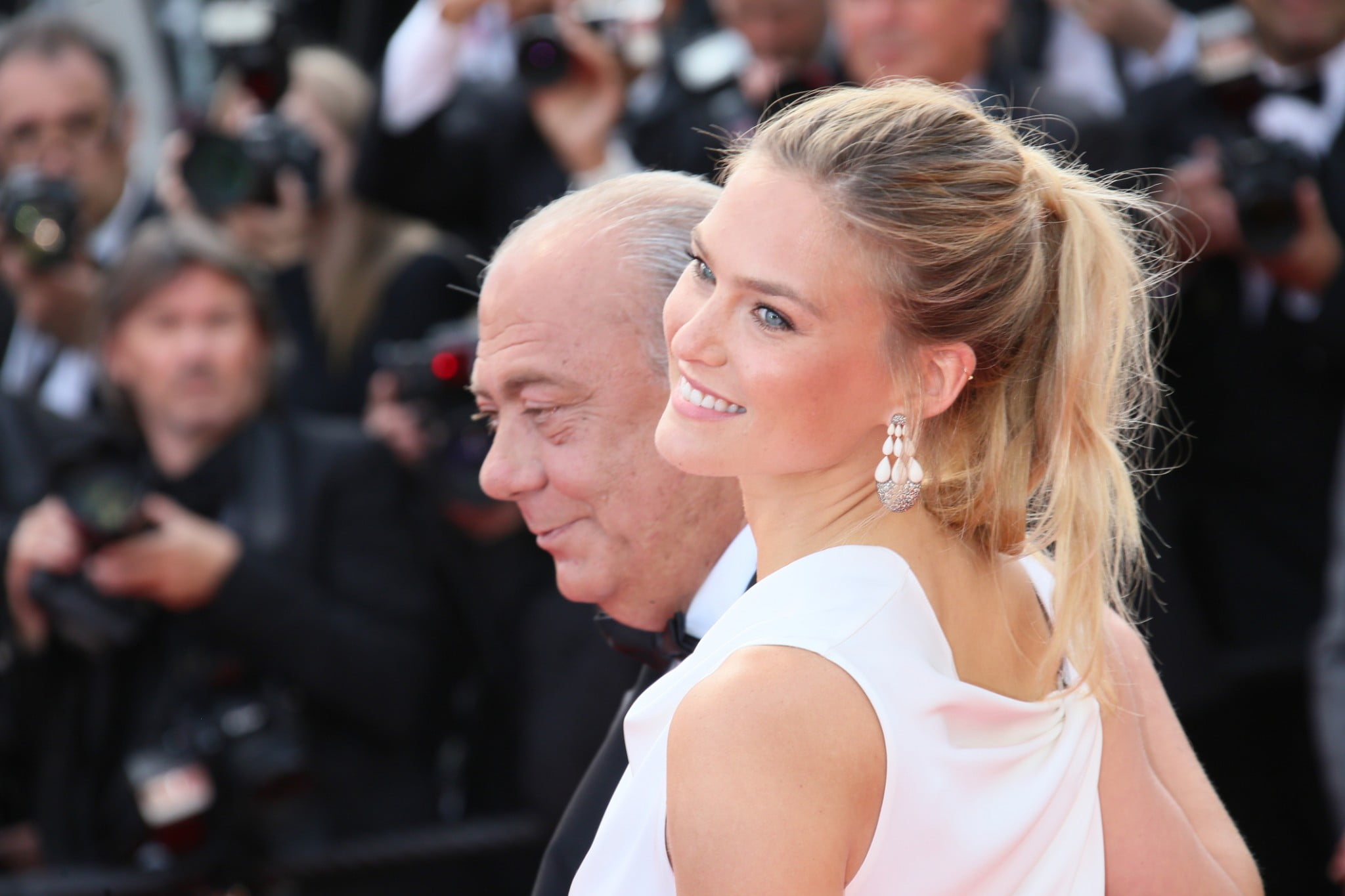 The 30-year-old super model, who previously dated actor Leonardo DiCaprio, is set to marry Israeli businessman Adi Ezra at a resort in the Carmel forest.

The Israel Defense Force Chief of Staff  and Military Intelligence chief accompanied the Prime Minister in order to send a clear message of urgency, since the wedding is planned to take place on September 24, a day after the holiest Jewish holiday, Yom Kippur.

Minor subjects such as regional arms transfers, Russia’s troop deployments in Syria, and other less important issues will be discussed at a later date, some time after the couple’s honeymoon.

Putin reportedly told Bibi, “Save me a piece of wedding cake. You know I’ll be in the neighborhood.”

Popular author, God, has millions of fans all over the world. They literally worship the ground he walks on, and his best-selling books have sold hundreds of millions of copies. For years, God’s fans have reveled in the ongoing drama of the Israeli-Palestinian conflict. The action packed and dramatic saga has been popular news for decades. However some fans are...

In what has been described as a daring PR stunt, women fighters in Syrian Kurdistan have produced a 15-minute pornographic video of an alien-themed Sapphic six-way. “We simply weren’t getting appropriate media attention by combating ISIS through a historical tradition of disciplined military training,” said Berdil Baran, a lieutenant of the Women’s Protection Unit (YPJ) in an interview. “Really, we’re...

After weeks of unrest in Jerusalem following rumors among Palestinians that the Al-Aqsa Mosque was in danger, Israeli Prime Minister Benjamin Netanyahu announced that plans to convert the mosque into a Katz’s Delicatessen have been suspended indefinitely. “After a number of terrorists said their sole reason for stabbing random Jews in the street was that they felt Al-Aqsa was under...