MTV to pick up #RichKidsOfTeheran as their latest reality show 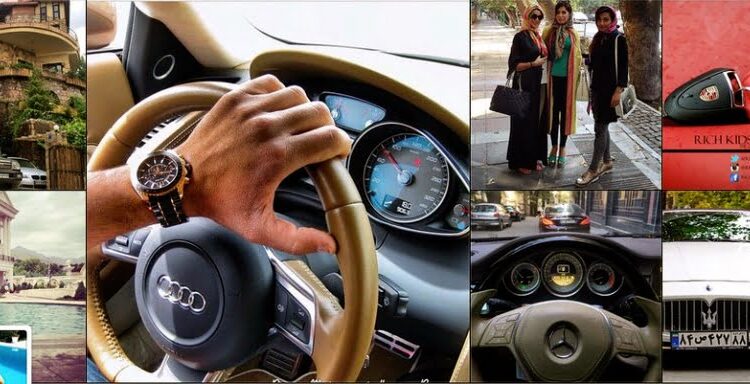 MTV have recently confirmed that production of #RichKidsOfTeheran is now in progress, as the producers are fresh out of ideas when it comes to airing any more preposterous and shallow reality shows and admit that perhaps it is time to ‘walk the Red Line,’ as the show is ‘likely to be bombastic.’

“Call me a Farsicle, but poor people just ruin Tehran for me… It’s such a beautiful city and all the poverty, radical Islamic laws, approaching ISIS and impeding nuclear crisis are killing my vibe… I mean, it’s not hot… I can’t Instagram that shit.” said Princess Jasmine, one of the show’s main stars.

The show promises to deliver a quality reality experience including dollar baths, pet tigers, high-speed rooftop chases, copious amounts of tea (as alcohol is outlawed), under the veil naughtiness, as well as Persian catfights.

‘Who knows, maybe by 2016 ISIS would have completely taken over, which will sure put an interesting spin on Season 2,’ said one of the producers.