Mobile networks outage causes everyone to lose their collective shit 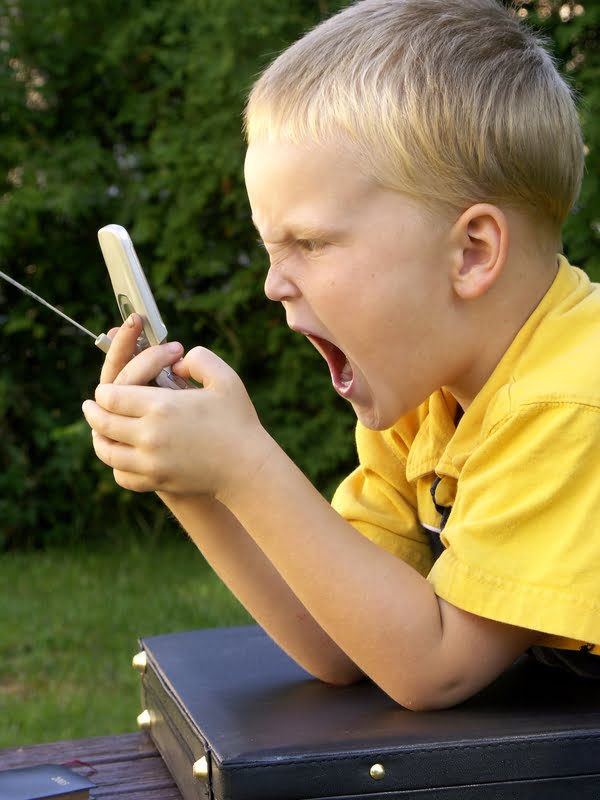 Thursday afternoon saw a widespread hush descend across Israel for several hours, the cause of which was blamed on faulty cellular towers.

A beefed up police presence and a rising sense of panic and uncertainty led to some comparisons with a standard terrorist attack with numerous people admitted to hospital rooms out of shock and a sudden mass onset of tinnitus.

One Israeli phone user, staring madly into the middle distance, repeating, ‘Why? Why?’ in a deranged whisper.  A bystander told The Israeli Daily, ‘The young ones haven’t been through this kind of thing before. Those of us who grew up in the time before phones, we’re reliving our childhoods. For them, this is a whole new kind of unrealized fear.’

Pointing out to her that the country has, in the last two days, dealt with terror attacks and a heavily emotional remembrance day for a slain former Prime Minister, she became incensed: ‘Yeah but Israel deals with that kind of shit all the time; this is much, much worse.’

Radical right-wing members of Israel’s parliament, on hearing of the outage, publicly announced that it was caused by Hamas terrorism and that Israel must build more cell towers and telephone poles across the West Bank in retaliation. “How the hell am I going to get my furious commentary slot on Fox News if I can’t be reached at a moments notice?” screamed one right-wing nut-bag.