Millions Wanting Some Peace and Quiet are Flocking to Israeli Settlements 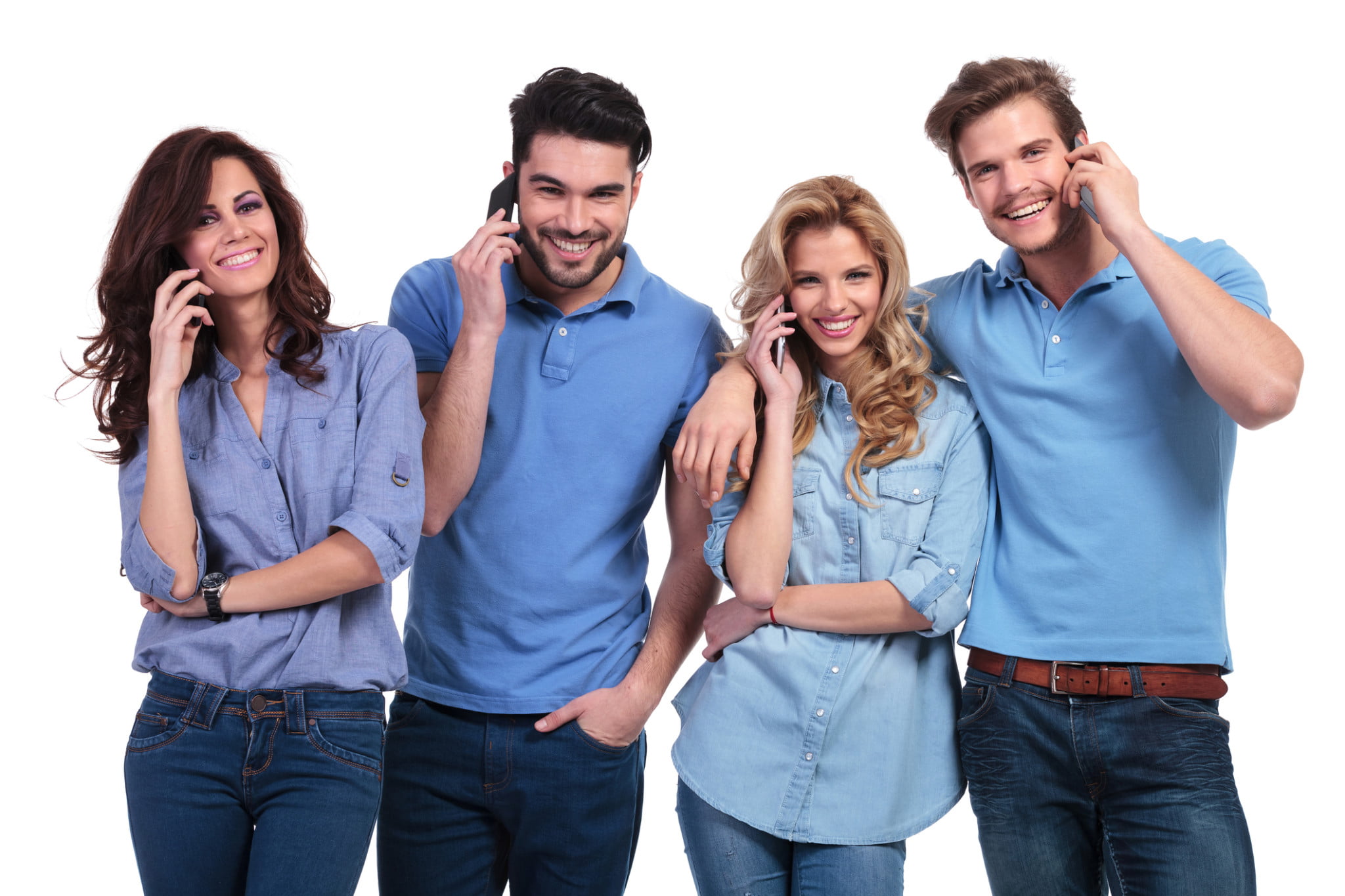 News that the cellular giant Orange is ‘cutting ties with Israeli firm’, has led to an influx of Israelis into settlements in an attempt to “just get away from it all.”

Jacob Dudu commented, “I just want the opportunity to have a day outside of city-life without having to listen to some dick’s inane conversation with his new girlfriend. Why don’t both of you put the fucking phone down first and just shut the fuck up? So if this new excuse for a storm in a teacup means cell phone service is gonna suck on the border, then sign me up for a 2 bed 2 bath.”

Shaked Levi agreed, “Candy Crush is becoming a real problem for me, and I think going cold turkey may be the only solution. I grant you that the seething resentment and tension in the settlements is an issue, but then again, you don’t know what it’s like when I have to wait for my energy bar to recharge. I think this could be a good compromise.”

Settlement resident Moses ben Israel was less keen, “As everyone knows I’m a pretty much ‘live and let live’ kind of guy, but I will straight up pop a cap in the ass of the next clown from Tel Aviv who I find half way up a lamppost ‘looking for a signal.’”