Khamenei Condemns Trump’s Human Rights Violations “Just to See How He Likes It!” 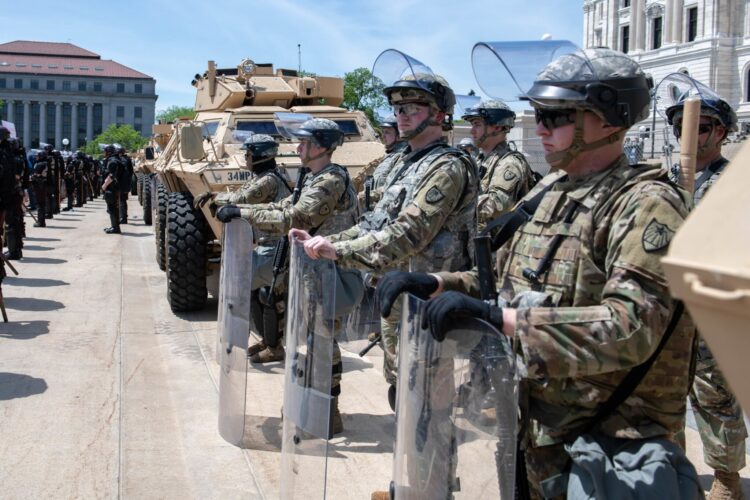 In a move that could be attributed to humanitarianism, but most likely stems from a ‘how’s it feel, asshole?!’ level of spite, Ayatollah Ali Khamenei of Iran has issued a statement condemning President Trump’s use of excessive force to quash peaceful protestors. “I just can’t believe,” he began condescendingly, “That in this day and age, a so-called democratic leader would use his position to suppress peaceful protestors exercising their rights! Who has ever heard of such a thing?”

Had he left it there, perhaps some might have been able to give him the benefit of the doubt, but he continued, bringing up Trump’s D.C. photo op, in front of a recently-tear gassed Catholic church. “To use religious imagery and ideology to further your own oppressive cause is absolutely unconscionable, and it is something that we in the Islamic Republic of Iran condemn in the harshest possible terms!” exclaimed Khamenei.

His closing point was perhaps the most telling. He claimed that the majority of the young people and city dwellers in the United States don’t even like Donald Trump or support his outdated, ultra-conservative ideology. “I mean, how can you have a nation in which the vast majority of students, young adults, and professionals disagree with and even hate the government? I definitely would not want to be Trump right now.”

Calling the recent US trend of angry mobs destroying statues “inspiring but a bit amateur,” leaders of ISIS and the Taliban have agreed to send advisors to Antifa and other far left groups on how to erase historical artifacts. “Destroying all art, culture and history from previous eras is obviously constructive,” said ISIS leader Abu Ibrahim al-Hashimi. “But they’ve got...