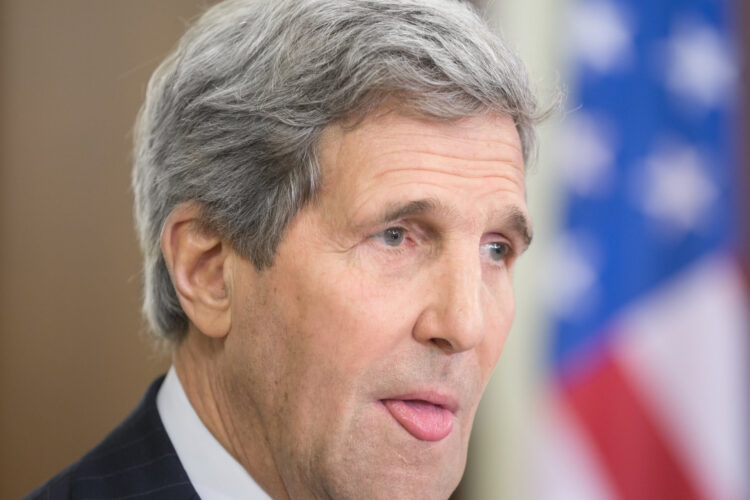 New WikiLeaks documents show that, in 2016, after the Nobel prizes were announced, John Kerry made several late-night phone calls to members of the awarding committee as well as multiple late night drunk texts.

Mr. Kerry had high hopes for being remembered for something other than being the guy who lost to George W. Bush fair and square; he set his sights first on the Arab-Israel conflict, which ended in a war in summer 2014, and then on the Syrian Civil War which ended with the first time anyone has said “thank god the Russians are here” since the Second World War.

Records obtained by The Mideast Beast show that some of the first communications between the former Secretary of State and members of the committee are multiple texts after midnight that read simply, “U up?” and “Heyyyy”. Phone records and transcripts from communications later reveal several conversations in which Secretary Kerry, slurring and crying for several minutes, sobbed “Why don’t you love me?” and repeating “I tried sooooooo haaaaaard.”

Officials on the Nobel committee could not be reached for comment, but some close to them said that Kerry was being a total basic bitch. Anonymous State Department officials additionally described his last months at State as “a total shit show” with a number of drunken late night calls to President Obama stating “I don’t care about your Biden bromance, where’s my fucking medal?” 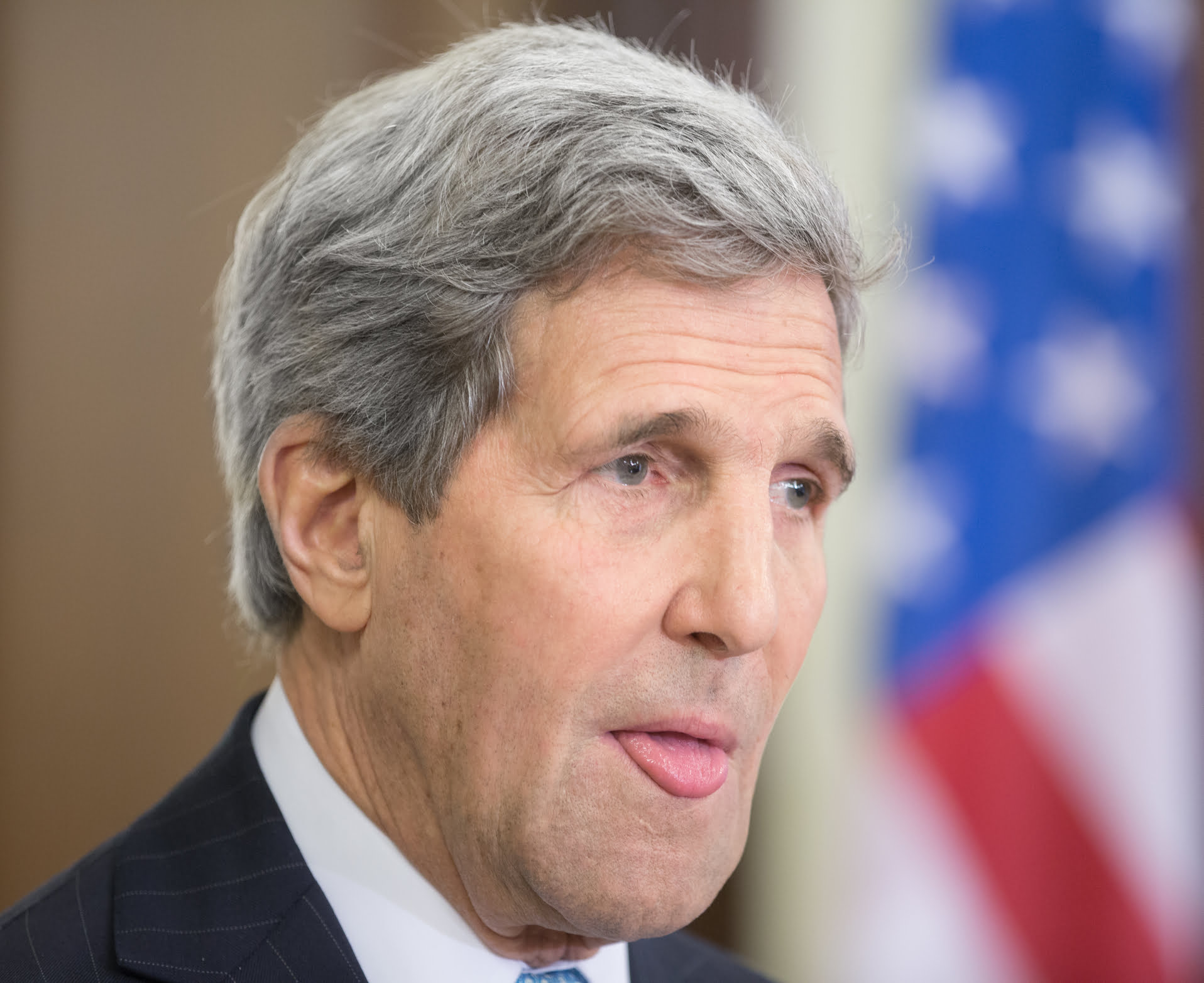