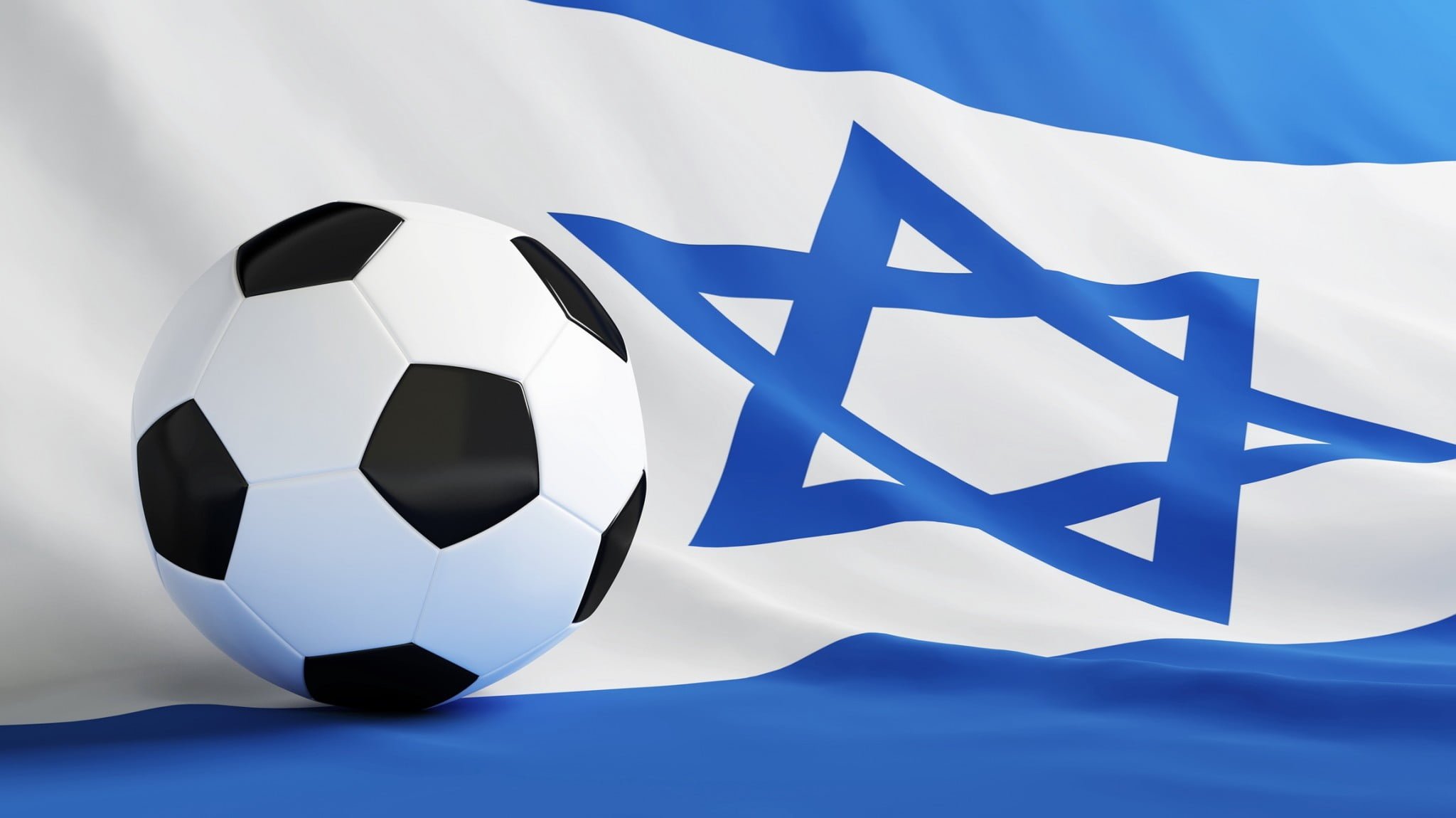 WALES UK — Israel has shocked and outraged the world once more this week with its appalling international conduct.

Competing in the Euro 2016 qualifiers against Wales, Israel’s strikers infuriated the crowd with how little interest they showed in actually trying to score a goal, instead lining up with the rest of the team in a solid wall in front of their goal.

Israeli players further slowed play by continuous attempts to engage opposing players in long-winded discussions on Israel’s right to exist, the threat from Hamas, and the faults in the latest Iranian nuclear deal.

A Welsh player told The Mideast Beast, ‘One of them kept poking me while I had the ball and demanding I try his mother’s cooking. Another one wouldn’t stop shouting about this country’s shitty burgers, and how we all needed to go to the Negev desert. Is that why everyone hates Israel?’

Israel’s football spokesperson told The Mideast Beast, ‘As a bunch of mostly Jews, we’re pretty shit at sports. We were really hoping to get more of those nice colored guys from South Tel Aviv to join, but apparently everyone keeps on being massively racist to them, so they told us to fuck off and now they are all supporting Ethiopia.

Asking about Israel’s time-wasting tactics on the pitch – the endless substitutions, melodramatic ‘injuries’ and so forth, he continued: ‘Why, you have to be somewhere? We like to take our goddamn time.

‘Listen, have you ever met a Jewish mother? These players may seem like big strong men, but years of Jewish mothering have reduced them to overreacting crybabies.’

The EU is said to be so appalled by Israel’s latest actions that they are building a resolution against the team’s right to defend themselves. Iran is said to be secretly arming and funding the next team that Israel will be competing against.