Israelis: Thank God We Live in The Middle East Where It’s Safe 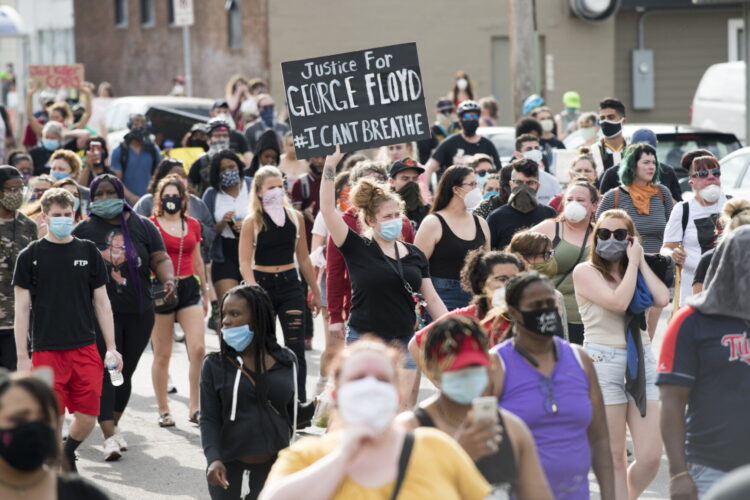 Given the handling of novel coronavirus pandemic in the U.S., and the ongoing protests for racial justice in America, a lot of Israelis are now saying that they’re glad that they live in the Middle East where it’s safe. “Sure it can be dangerous here sometimes” one Tel Aviv resident said “but we only have to deal with ISIS, Hamas, Hezbollah, Syria, Lebanon, and Iran, those Americans have to deal with each other”.

Israeli security officials concurred that they found that dealing with conventional threats is easier than dealing with “whatever the fuck is going on in America right now”. The Israeli defense industry has led the way in countering numerous threats developed over the last half-century, but they said that they currently didn’t have any solutions: “We don’t have an Iron Dome for stupid”.

One Israeli general we interviewed explained that “with Hamas they said what they wanted, and they were consistent about it but Americans ‘are all flavors of crazy’. One day you’re allowed to watch ‘Friends’ and then the next the social justice warriors have declared a jihad on Ross and Rachel.”

Israel has handled the Coronavirus pandemic relatively well compared to other countries with a relatively low number of deaths, whereas the United States is engaged in a furious debate over whether or not the virus can be transmitted in large crowds if you mean well.

News agencies around the world are fuming at the existence of satirical news sites, claiming they are doing grave damage to people’s knowledge of the facts. Yet, news agencies that people rely on for information regarding global events, such as Fox News and CNN (among a slew of others), have a disturbingly high percentage of incorrect fact presentation. In other words,...

Sources have confirmed that the US Vice President and Secretary of State have booked an extended stay in a two-bedroom property close to the beach in Tel Aviv. A spokesman for Vice President Pence commented, “This is a long planned and well-deserved vacation for the guys. They’ve been promising each other they would carve out some quality time since the...

With protestors in the streets in Iran over the rise in the cost of gasoline, and the economy crippled by American sanctions, another key Iranian industry is suffering a severe downturn: flammable American flags. Since the revolution, the Iranian regime has supplemented their economy that was largely based on oil and flying-carpet revenues with the sale of American flags that...