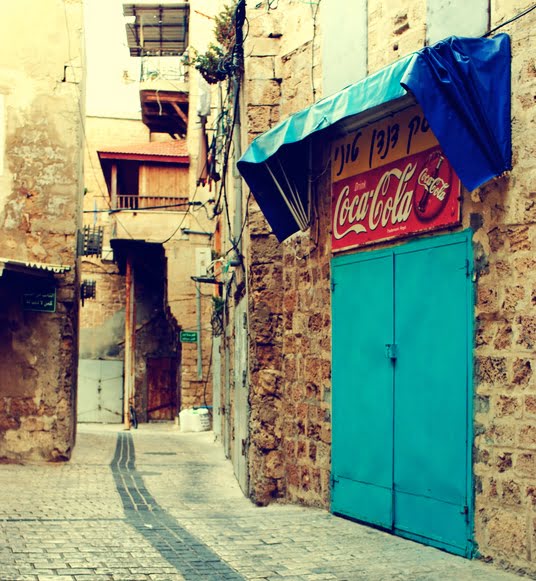 With Israel and Palestine resolutely agreeing on absolutely nothing, Israel has chosen to make the controversial move of allowing Coke into Gaza, risking massive sugar rushes across the strip in the hope that Israelis and Palestinians might, in fact, agree over one thing: ‘Coke is delicious.’

Previously, Gaza residents have been receiving Coca-Cola products from a factory in Ramallah, which often led to enormous Coca-Cola shortages whenever the borders closed. This caused Gaza’s collective sugar to drop drastically; resulting in severe crankiness, increased aggression, and at times even resulted in double or blurry vision (which goes a long way to explain the vast amount of missed targets during the last period of rocket fire).

It is understood that Gaza’s low blood sugar is, most likely, the main cause of the conflict. ‘Opening a Coke factory in Gaza is the first step in achieving peace,’ said Israel’s Defence Minister. ‘Not only because we can all agree that Coke is the best carbonated beverage out there, but it will also keep them sweet.” Scientists claim that a rise in Gaza’s blood sugar will result in ‘hyperness, giddiness and excitement’ which are all essential components to a productive peace process.

Israel’s #ShareaCokeWithGaza peace campaign is all about ‘not bottling things up anymore,’ and ‘having delicious Sprite not fucking spite’. A PA spokesman welcomed the news but added, “If they try to screw us with Pepsi, shit’s gonna get real!”