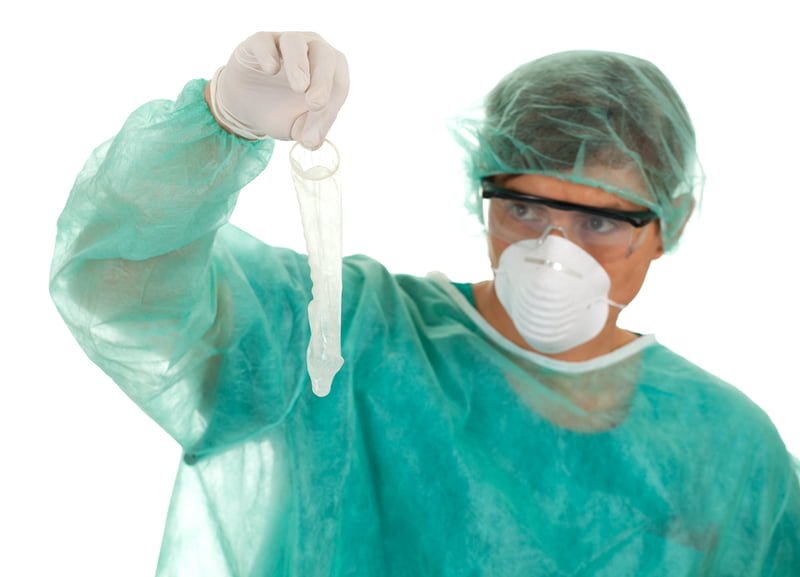 The Israeli Navy says it seized a ship early on Sunday that it claims Iran was using to smuggle tens of thousands of radioactive rubbers to Palestinian militants in the Gaza Strip.

“Electronic scanners detected a floating advertisement for sexual health and happiness,” Israeli Defense Minister Moshe Ya’alon said. “The naughty bags snatched by the IDF on the high seas came in a kaleidoscope of colours, textures, sizes and flavors. However, the entire cache of condoms was also giving off blinding neon-green light,” Ya’alon explained.

“The Chinese-made penis hats confiscated Sunday by our elite naval commando unit near the Sudanese-Eritrean border were the latest in a series of radioactive goods we’ve caught Hamas trying to illegally transport into Gaza,” noted a spokesperson for new IDF Chief of Staff General Gadi Eizenkott.

The Islamic Republic of Iran responded to Israel’s accusations by asserting, “Our civilian radioactive condom production program is for peaceful purposes. The American-backed warlords are in dire need of a vacation. Zionists: go home to your wives, girlfriends, mistresses and just chillax. May we recommend our all-natural lambskin condoms? It’s pretty much like wearing nothing at all. Yeah, boy!”