ISIS to U.S. Republicans: “God Damnit, You Had One Job…” 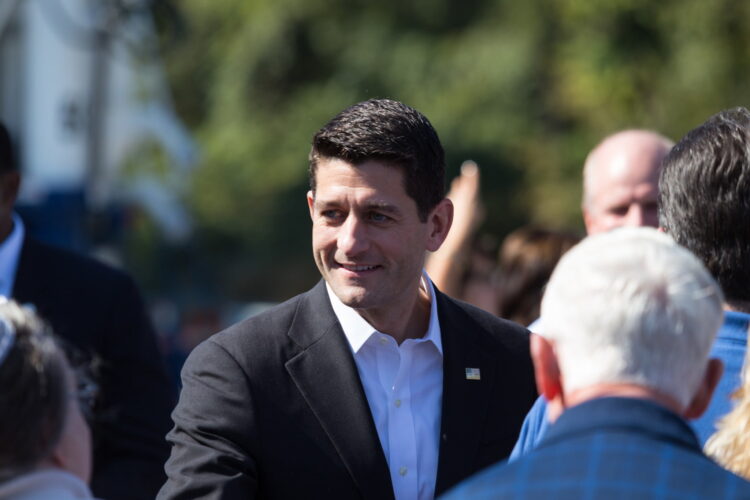 ISIS leaders have expressed frustration with House Leader Paul Ryan, as he failed to push through the repeal of the Affordable Care Act (Obamacare).

A spokesman commented, “They had one job, destroy America. And we really thought that with control of all the levers of power in D.C., we could leave them to it while we concentrated on frolicking through the Levant with the sort of glee you’ve only seen before with President Trump pretending to drive a Mack truck.”

“So now we have to find new allies. If anyone has the number for the Freedom Caucus can they email it to us? We really respect their views on women, I think we can do business with them.” 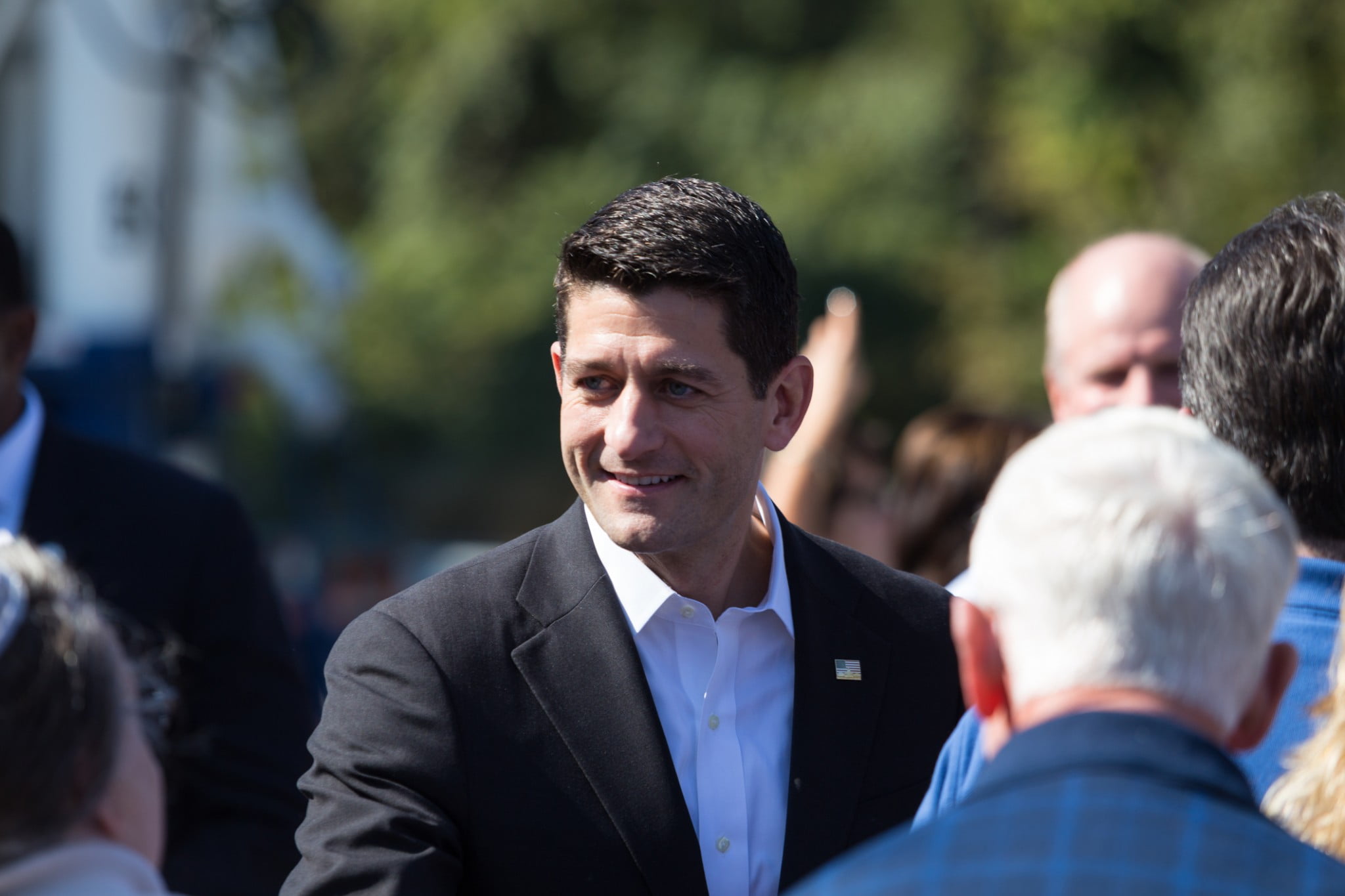