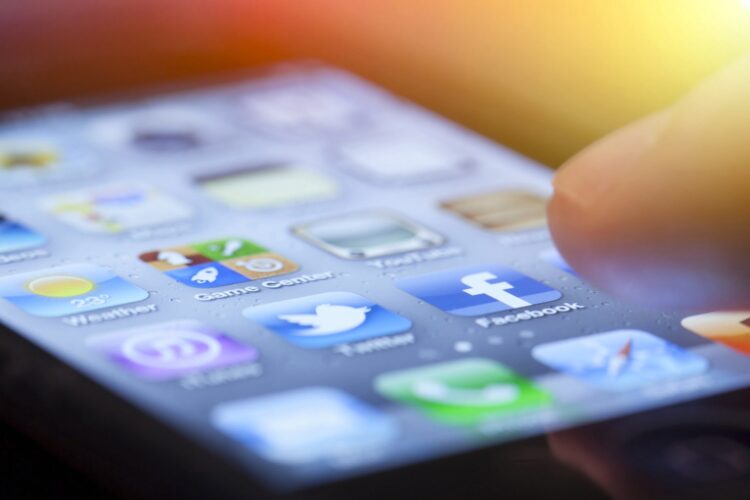 The world is in shock following Apple’s launch of the iPhone 7 without a traditional headphone jack. While Apple attempted to placate the masses by offering Bluetooth ‘airpods’ to replace the old stalwart wired earbuds, many dark-web theorists believe that this signified the beginning of the downfall of Western civilization.

These dire projections were validated when ISIS issued a statement formally claiming responsibility for this heinous design choice; “Mohammed Al-Jeniusbar, a soldier of the Caliphate, with help from Allah, carried out an operation wherein he was able to strike terror into the hearts of infidels by threatening that which they hold most dear, their rose-gold iPhones and earbuds with which they blare the infidel music of Selena Gomez! Infidels, this attack is the first of the storm, and serves as a warning. Next, we are coming for the Jew-tooth wireless devices.”

Although this seemingly indicates the primary goal for the infiltration of Apple was the disruption of the protected American Constitutional right to get tangled up in errant headphone cords, Al-Jeniusbar himself acknowledged ISIS has a practical reason for the sudden execution of the iPhone jack: “We have captured just so, so many slaves. Several of our female slaves have managed to escape their ropes, because we only know how to do a basic bow. Forget zip ties and duct tape, NO ONE has the wherewithal to untangle earbud cords. We need all of these useless cables to make sure our captives NEVER make it to the Turkish border.”