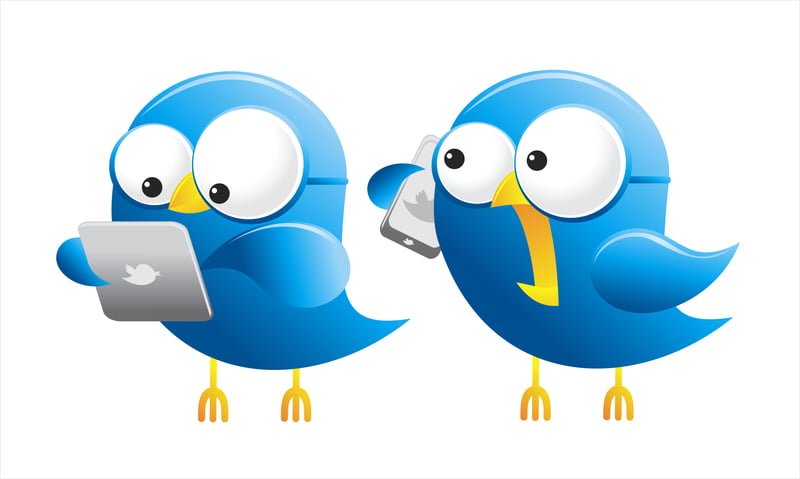 Paraphrasing pop star Mariah Carey’s yuletide classic, the Islamist militant group ISIS sent this threatening message to America and its allies over the Holidays: “#Season’sGreetingfromISIStoUS #CommanderInThief All we want for Christmas…is you. Hope your holiday is full of surprises. pic.twitter.com/LMAO420q69”

The tweet features several disturbing images of ISIS fighters preparing for their next engagement by inflating balloons, swearing at each other in German and hugging strange cuddly beanbags from Japan.

ISIS chief Abu Bakr al-Baghdadi recently remarked about his henchmen’s unorthodox methods for relieving stress: “Until they legalize weed, we have to use other ways to help our fighters release tension. A mass beheading may look like a random act of divine vengeance, but movements need to be blocked and lines need to be memorized. This business is cutthroat: you never get a second chance to make a first online impression!”

The ISIS tweet has been met with a number of messages from Americans who hit back at the threats.

One outraged twitterer wrote: “#AMessagefromUStoISIS Here’s a song for you #SantaClaus is Coming…to Mosul”

In response to the cyber scuffle, an exasperated US President Barack Obama reportedly told White House staffers: “It’s getting deep. Think I’ll keep it on the down-low and celebrate Kwanzaa this year. Catch you chumps on January 2. Ciao.”