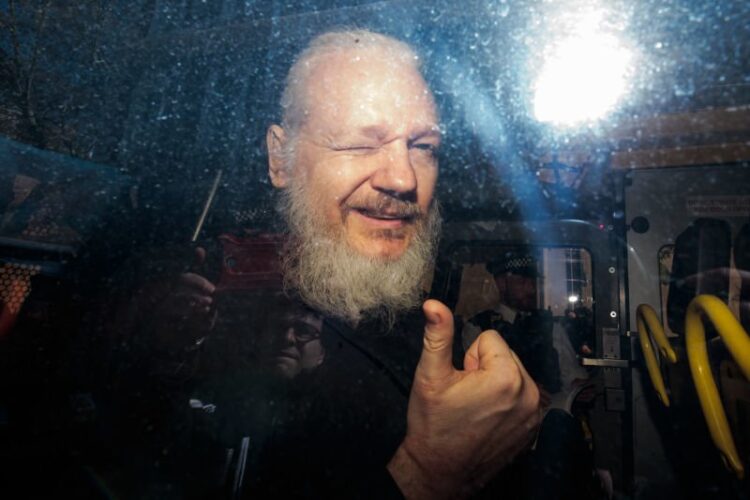 Image attribution: The Root at https://bit.ly/2UTqTdE

In a dramatic reversal, the Islamic State has banned long, unkempt beards after ISIS leaders saw just how stupid an unshaven Julian Assange looked during his arrest.

Fighters will now be required to be clean-shaven or at most keep short, neatly-trimmed facial hair. Officially, ISIS leader Abu Bakr al-Baghdadi cited a recently-discovered hadith, or saying of Prophet Muhammad, in announcing the change. But senior ISIS leaders, speaking on the condition of anonymity, told The Mideast Beast that the decision was made after watching the video of Assange.

“When we made our mujahedeen grow beards, we were going for the rugged warrior look, or at least Brooklyn hipster,” one ISIS official explained. “We didn’t realize we were closer to ‘dissident computer hacker who spent six years locked alone with his cat in the basement of a third world embassy.’”

As of press time, Baghdadi has also banned ISIS fighters from wearing flower crowns after seeing a video of Coachella. 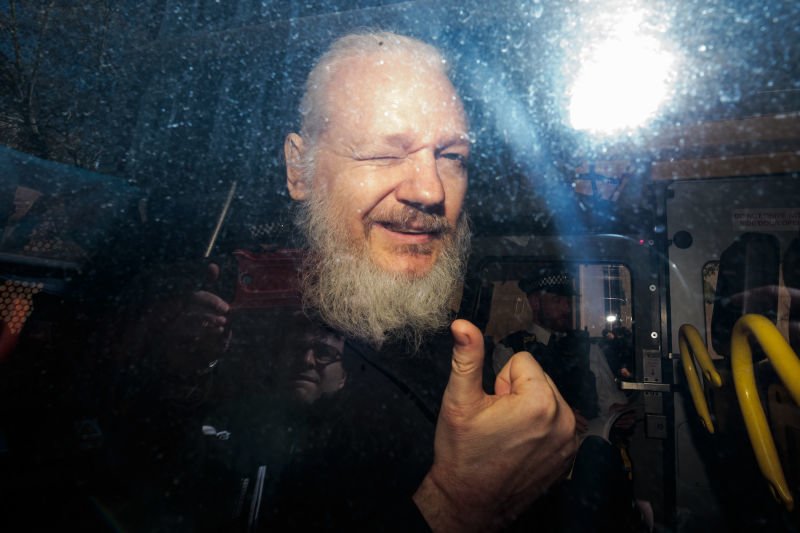