U.S. and Israel Screw Over the Last of ISIS with Apple Watch Gift 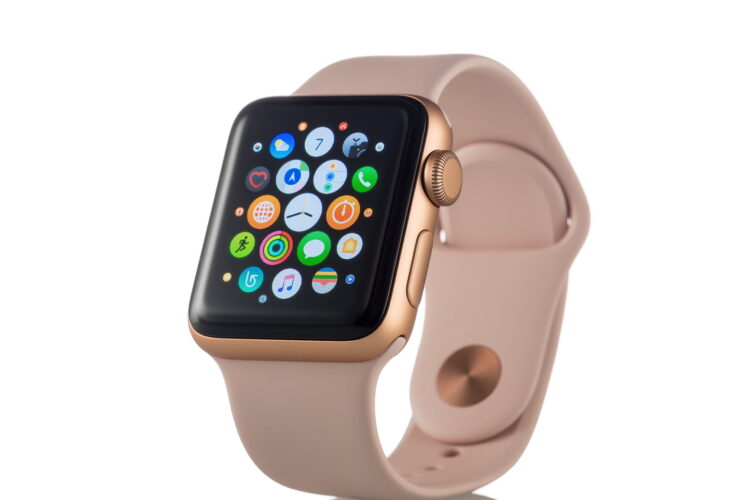 This week the CIA and Mossad secretly announced pleasure as the last of ISIS operatives accepted a shipment of Apple Watch gifts from their leader al-Qurashi, or so they thought.

Along with the usual shipment of head-separating equipment, the remaining ISIS officials found a box of Apple Watches with a note saying, “Mabrouk on the hard work, even if it was an utter failure. Your leader presents every remaining fighter, all nine of you, with these fashionable Gold Case Apple Watches.”

Although surprised by the gift, some ISIS members strapped them on faster than suicide vests. “When I first saw that we were getting watches from an American company, I was a little skeptical,” one ISIS member said. “But then I remembered from my childhood how Apple is anti-establishment, so technically Apple doesn’t represent the Western ideals that I despise, like consumerism, freedom, and people with heads.” Another noted, “Such extravagances are frowned upon in Islam. But I like to pick and choose which aspects of Islam I follow anyway. Throwing homosexuals off of buildings? Totally un-Islamic. Stoning him after he hits the ground? Totally acceptable.”

According to CIA and Mossad officials, “All we can say is that this was a joint operation between the U.S. and Israel. We ensured that privacy settings were set to ‘off’, Apple Maps were set to ‘on’, and pre-ordered phone numbers had been set for the organization’s last remaining fighters. Oh, and the microphones were on because who wasn’t going to enjoy hearing that incoming whistling sound and the ‘oh fuck!’ that followed?”