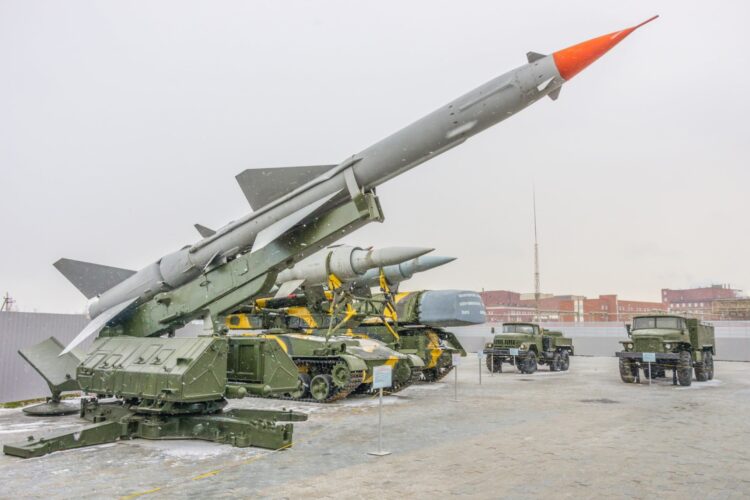 The Iranian nuclear deal is once again at the forefront of the news after the Iranian Fars News Agency reported that the Revolutionary Guard carried out testing of long-range ballistic missiles. Israeli officials are up in arms claiming there is no doubt of the intended use of the weapons, especially considering the phrase “Israel must be wiped out” was emblazoned on the missiles, in Hebrew.

Iranian ministry spokesman Hossein Jaberi Ansari insists the phrase was taken out of context. “The phrase ‘wiped out’ should not be taken to mean, wiped off the map or anything to that effect. We meant it to relay that the Zionist regime must be really tired! Tired of all the conflict and bloodshed that is going on. We put it on the missile to let them know that we understand and are sympathetic.” He went on to personally ensure that a proper Farsi-Hebrew translator will be used in all future cases when phrases are to be written on missiles.

When asked whether that meant the missiles were meant to be launched at Israel, he confirmed, but only as a delivery tool for peace. “When countries deliver messages of peace, they might do so through an ambassador or even a phone call. We find that method to be old fashioned and boring. We plan to attach as many olive branches and doves to our missiles so the Zionist regime will know exactly how we feel.”

RELATED: Analysts: By 2030, it Will Just be Easier to List Countries that Don’t Have Nuclear Weapons 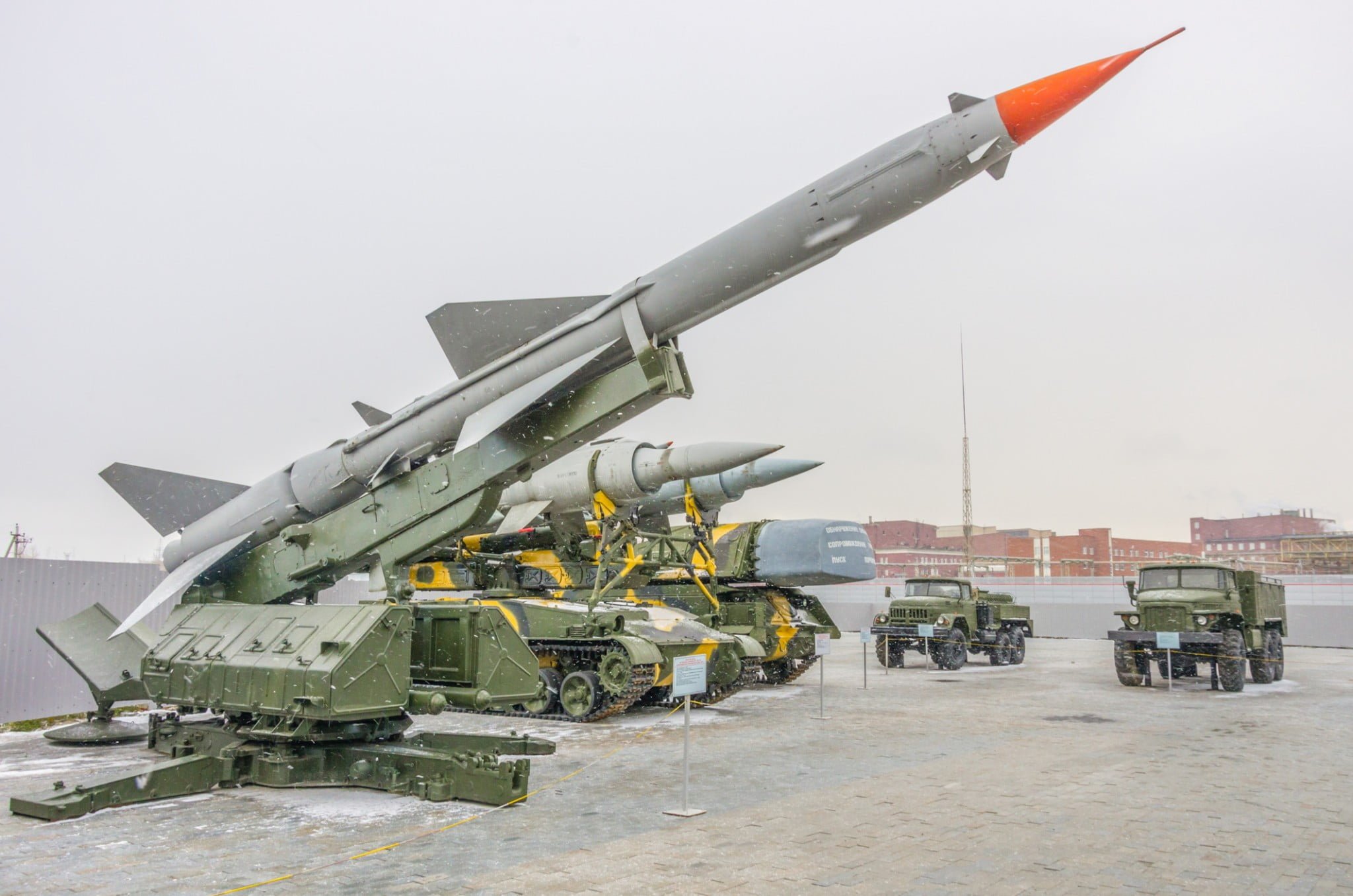