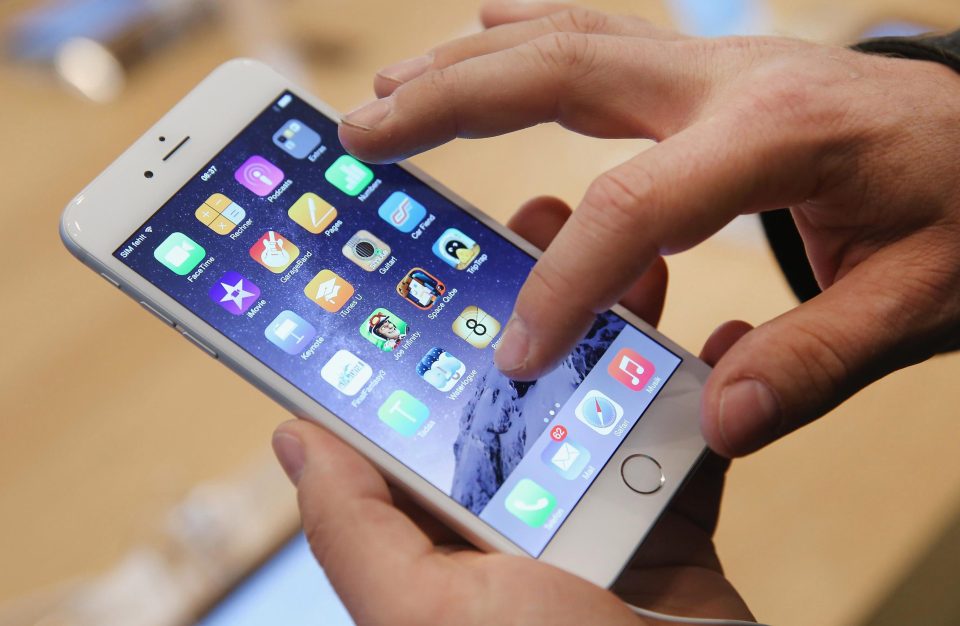 The rebooted autocorrect on iPhone 8 has been accused of making inflammatory remarks on the Israeli-Palestinian conflict.

The first of many concerns was aired by Neil Rubinstein, who claimed “self-determination for the Jewish people” was corrected to “racism”. When he then asked Siri “what’s the difference between anti-Zionism and anti-Semitism”, she responded that no results were found for anti-Semitism, anywhere in history.

Palestinian Ali Bin-Jamal was also quick to point out “Zionist sympathies”. He was still shaking when he recalled one incident: “At first I was confused why the West Bank kept correcting to the East Bank. Then, I was just talking about Al-Quds to my brother when it was corrected to “undivided and eternal capital of Israel.””

Despite all the controversy, autocorrect did herald some good news for Neil’s parents. The teenager was trying to tell his dad his desire to become an actor, but his confessional message kept autocorrecting “actor” to “lawyer”. Needless to say, Larry and Dana Rubinstein were delighted with the news: “We always knew he would turn out to be a lawyer! Now he can finally sue Siri for all this anti-Semitism business, if those fucknuggets at Apple ever disclose her surname!”

Scientists Baffled by Coronavirus Cases in Countries without 5G

Saudi Government and COVID Come to Agreement Over Yemen

The political implications are as grave as the story is improbable.  A Hamas Qassam-4 Rocket and an Israeli Iron Dome Interceptor have sent letters to their respective commanders declaring that they can no longer hide their love. “When I first laid eyes on her, it was the kind of thing that you feel deep in your fuselage,” said the Interceptor...

Building on the great success of the State Department’s initiative allowing Tweeters to weigh in on how to prevent terrorism, the Pentagon has unveiled its new “#WhoElseShouldWeBomb?” campaign. “We want your input. Share who you’d like us to attack. Are Iraq and Syria enough or are there countries we’re forgetting?” the Department of Defense’s official Twitter account Tweeted early Saturday, ending with...

While negotiations between the U.S. and Iran over the latter’s nuclear program near a key deadline, one radical splinter group of former Obama administration officials has taken matters into its own hands, sneaking into Iran to work on improving the country’s nuclear infrastructure. The group, which calls itself “Right to Enrich,” (RTE) broke off from the U.S. government after growing...