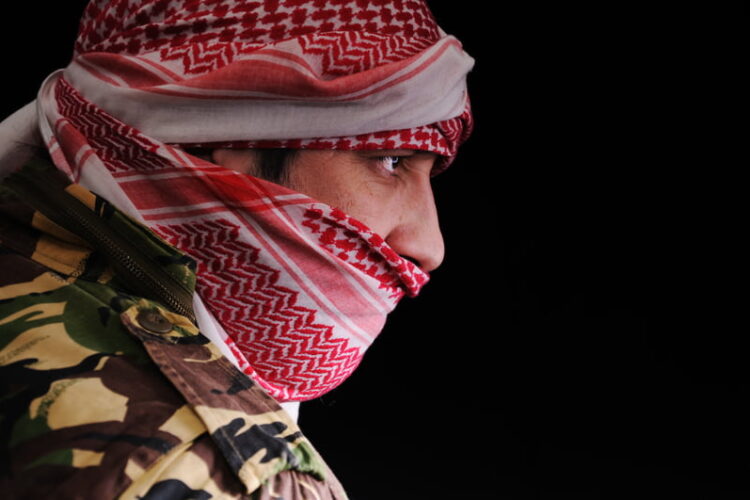 At an emergency roundtable meeting held at The Hague, Netherlands, the emergence of a previously undocumented player in international terrorism known only as the ‘Khorosan Group,’ has dominated the three-day security symposium.

“I’ve heard of them, but I thought it was a management consulting firm.” said one attendee.  “No! You have it all wrong.  Khorosan is a powdered dish soap suitable for septic systems.” screamed another.  Official remarks are still in draft status until the security summit reaches its conclusion later this week.

RELATED “The ‘Islamic State’ is close to Israel’s border“

Information leaked to The Israeli Daily indicates that the final report is expected to declare the Khorosan Group to be a new boy-band from Belgium, posing no immediate security risk to anything but Belgian virginity and culture.

White House spokes-hole Josh Ernest declined to respond to reports that Sasha and Malia Obama were lobbying their father hard to book the Khorosan Group to play at the White House Christmas Cotillion.

Khorosan spokesman Abhulla Bieber-Aguilera refused comment for this story saying “Our booking schedule is a secret, but we don’t play Bat Mitzvahs.”