Drones for Everyone: IDF and Hamas Join Forces This Christmas 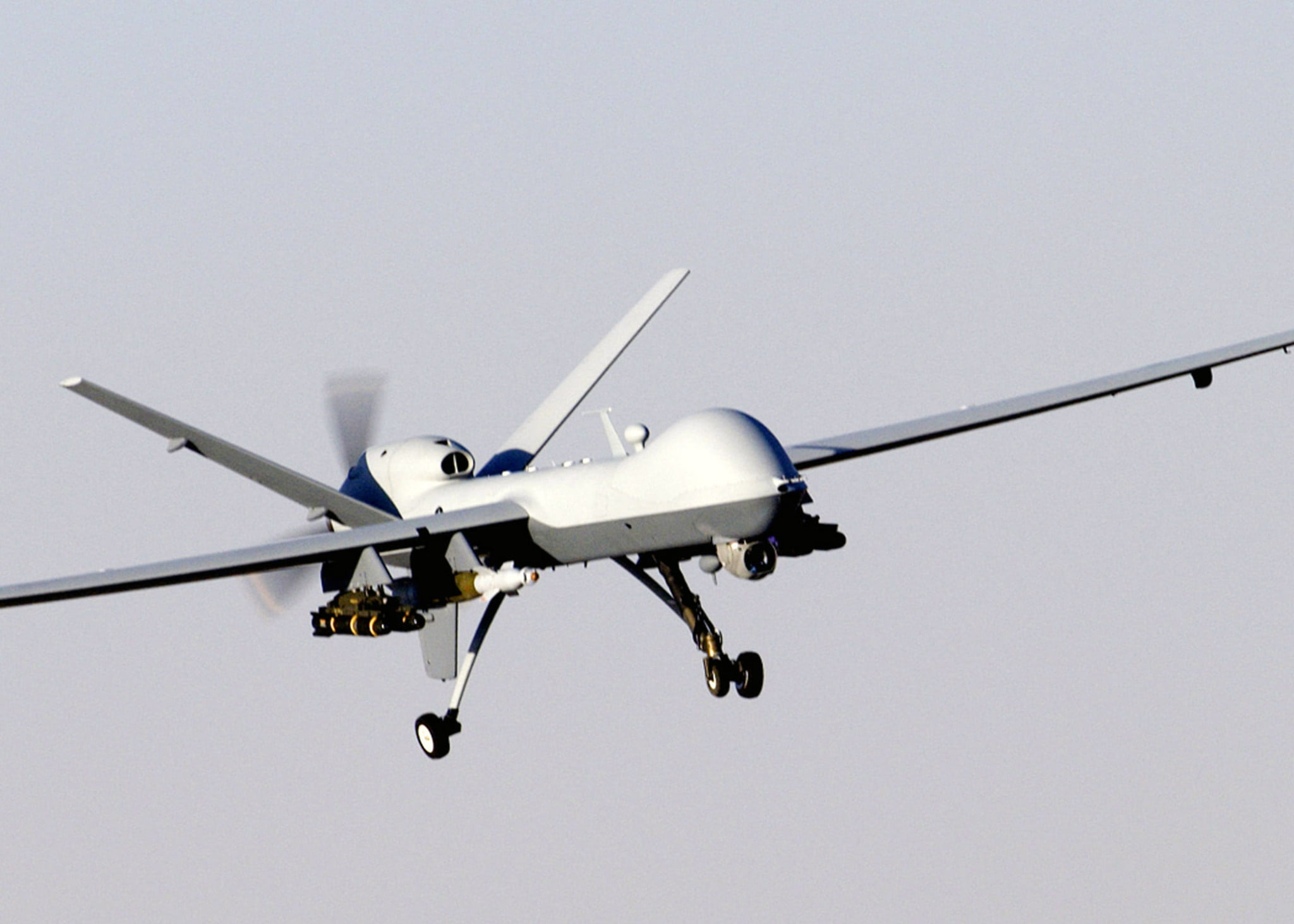 As Christmas has arrived, it’s the gift that everyone is hoping will be under the tree. And, it’s all part of an exciting new joint business venture from the IDF and Hamas who intend to take full advantage of all those godless heathens (sorry, ‘Christians’).

Head of Holiday Electronics at the IDF, Colonel Dudu Climaxky, explained more. “I was checking out Amazon last week for a Secret Santa gift for this one Christian kid in the unit, and I discovered that ‘drones’ are, once again, the must-have this year. And I’m like, seriously! We’re the motherfucking IDF; we shit drones. There’s got to be a way of making a shekel or two here.”

Colonel Climaxky continued, “However I then checked out the retail prices and these things were going for under a $1,000. Now our aerospace industry is pretty cagey about releasing pricing info, but I suspect the Terminator 3000 runs you a bit more than that. Hmm, what to do?”

Ahmed bin Ahmed, Director of Commercial Religious Advantage with Hamas picks up the story. “So Climaxky calls me, well to be clear he actually fired an inert 155mm artillery round into my compound with a note wrapped round it outlining the problem, but same difference. And I’m like ‘cheap drones’ that is totally what we do. Of course it’s hard for us to get to the Western market, after that debacle with our eBay professional account, long story.”