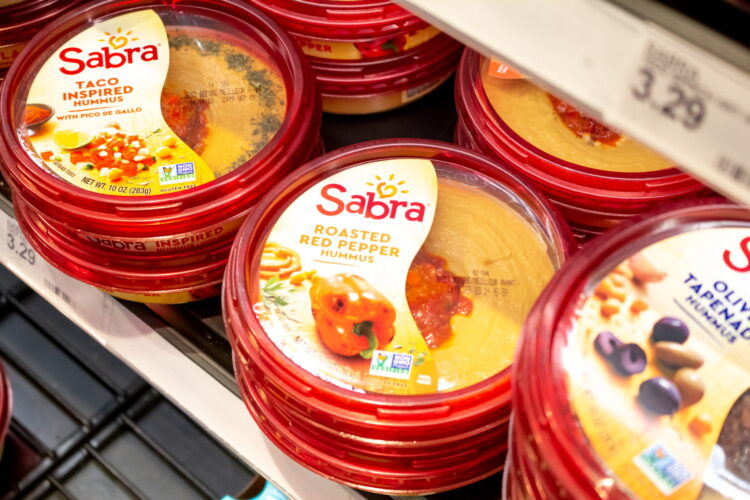 The International Criminal Court plans to prosecute Israel for violations of the Chemical Weapons Convention after a container of Sabra hummus eaten by chief prosecutor Fatou Bensouda resulted in severe flatulence.

Bensouda announced she would launch a war crimes investigation after learning that the company’s founder is Israeli, meaning the country bears responsibility for her digestive distress.

“The use of gas has been in warfare for over a century, but Israel and its Sabra hummus company unleashed a gas attack on my family worse than anything seen since the first World War,” Bensouda said in a statement. “The suffering inflicted on my husband, my children, and myself as a result of this heinous chemical warfare has no parallel in human history, and I intend to make sure Israel and its citizens pay for their crimes.”

The investigation will be the second launched by the ICC against Israel this month, and Bensouda promised that the two probes would be the courts highest, and only, priority.

“Frankly, I don’t want to hear from any damn Uighurs, Rohingya, Yazidis, Kurds or Armenians until Israel has been brought to justice for what it did to my favorite pair of sweatpants,” she said. “Saddam, Assad, Mengele, none of them unleashed chemical warfare like this 32-ounce tub of hummus.”