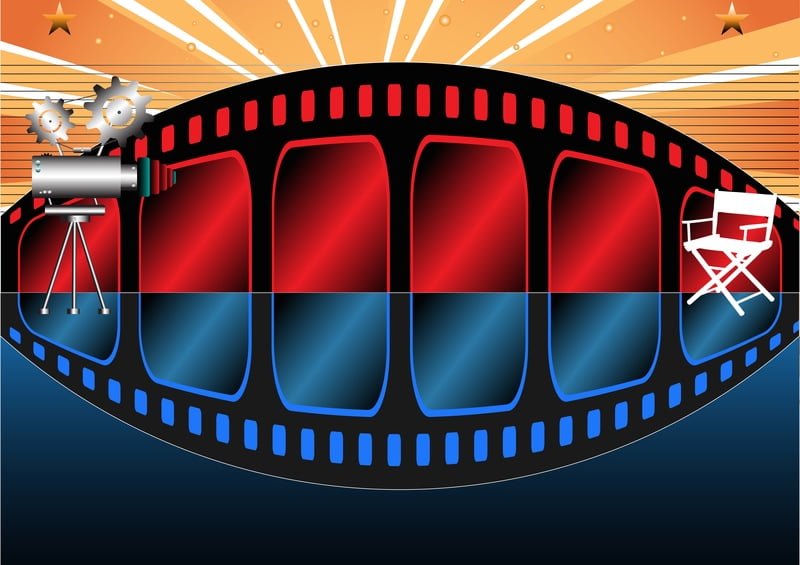 It’s all “Lights, Cameras, Action” this year and we don’t mean the sky above Gaza.

That’s because the Palestinian Authority has announced it will open Pallywood Studios in Syria after the roaring success of its summer collection of short films and photographs in 2014.

Previously only shot with a hand camera, a dose of deceit and editing software, the new centre will offer 1,000 jobs to Hamas and Fatah officials with none for the general Palestinian public. Speculative internships are welcome.

The Palestinian Authority told The Israeli Daily, that the Syrian and Iraqi conflicts provide an extensive list of gory images to be posted on twitter for lazy Westerners to retweet with the hashtag #freeGaza.

“Conditions are ideal to film and to sell propaganda about all the things Jews do badly,” explained one budding director, “People aren’t even bothered about checking where the images are from if it’s to do with Israel and the Jews. It’s almost too easy.”

The ISIS Tourist Board has slammed the decision by the Palestinian Authority, citing its desire to post war photographs to gain more attention for its actions. Naftali ‘bat shit crazy’ Bennett [[[who?]]] welcomed the announcement, saying it was a welcome step to begin moving Arabs out of the West Bank.

The ISIS Science Directorate has announced that it will be launching a S.T.E.M. initiative to advance the education of science, technology, engineering and mathematics‎. Speaking to The Israeli Daily, recently appointed science minister, Ali bin Khalifa, said that the Islamic State recognised the need to develop teaching in these subjects in order to secure its future; “Let’s all just be really...