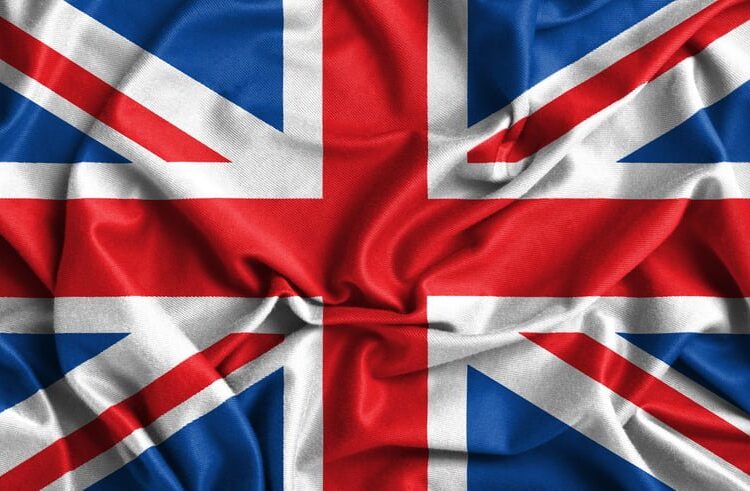 The British Home Secretary, Teresa May, has failed to react with restrained dignity on the news that the Jordanians have found Abu Qatada the radical Muslim Cleric and amateur Peter Pan nemesis, not guilty of being a complete lunatic. “Fuck my life!” said May.

The normally calm top official for UK domestic affairs was reported to have embedded a stiletto shoe into the head of the unfortunate civil servant tasked with bringing her the news. The Home Office later released a statement saying that Mr Qatada was “not coming back to the UK”, on which Ms. May had scrawled “because if he does I’m personally coming down to the airport, ripping out his hook hand and shoving it so far up him he will need an ENT doc to get it out.”

The Jordanian Ambassador was summoned and Ms. May could clearly be heard screaming at him, “I give you clowns one little thing to get right, ONE LITTLE THING. Since when did you even have a functioning independent judicial system?”

A spokesman for the Hashemite Kingdom said, “yeah that’s right blame it on the Arabs. You Muppets have had since 2002 to build what we in Jordan call “a case” and apparently relying on the word of some guy that undertook the Guantanamo ‘Ice Bucket Challenge’ doesn’t stand up as well as you might think. To be frank we don’t understand why he didn’t get kicked out of the plane at 30,000 feet over the Mediterranean. Isn’t that what you have the SAS for?”