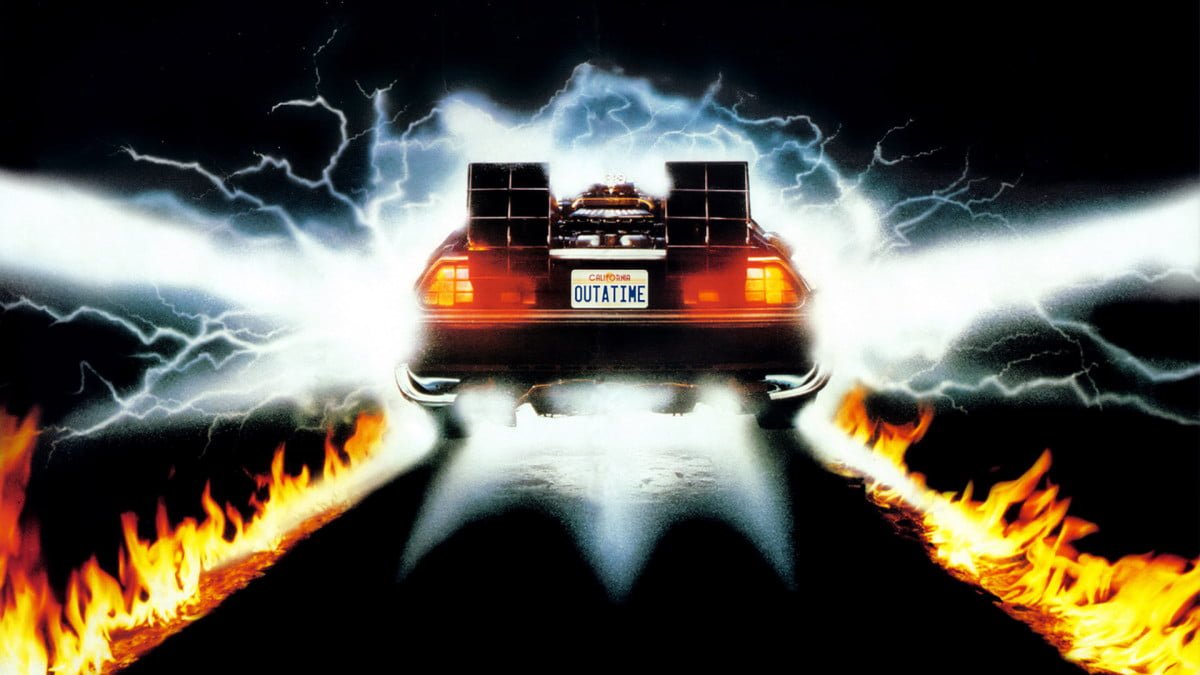 Hamas spokesman Marti Ibn Zvuv talks candidly with The Mideast Beast (TMB) about success, failure, and hopes for the past.

TMB: With huge support from the UN and world media, you must be pleased with the outcome of your recent activities

MIZ: Actually, we are still suffering.  Seems that we can’t put money into trying to destroy Israel and provide for our people simultaneously.

TMB:  Why a time machine?

MIZ:  Since the 2005 Israeli disengagement, our living standard has plummeted.  Frankly, we weren’t prepared to rule ourselves.  Under Israeli rule we had jobs and agriculture.  We’ve sourced a flux capacitor from an Israeli hi-tech company, but the problem is the PA won’t pay for the 1.21 Gigawatts we need to go back pre-2005.

TMB: Have you tried other ways to return to how things were?

MIZ:  We were hoping Israel would invade Gaza!  Thousands of rockets aimed at civilians didn’t provoke re-invasion, so we tried mass breaching of their border and they just refuse.

MIZ:  They don’t want to.  Or world pressure – honestly, I can’t work out why.  We’ve tried to get world opinion on Israel’s side by openly embracing ethnic cleansing, publicly stating the violent acts we’ll carry out if we aren’t controlled, and our inability to compromise for peace. We expected better from liberal democracies when we are openly homophobic, misogynistic, racist, abuse children, and align with Nazis –  we even told the world we want to burn Jews!

TMB:  Why not just go back to when the area was under Palestinian Arab control?

MIZ:  Great idea! Umm…wait, what year was that?

Fake News Sites and the UN in Demarcation Dispute

GENEVA – In a surprise announcement today, editors of the largest satirical news websites have declared that they are forming a new international organization with the central mission of “maintenance of international peace and security”.  Following the UN decision to make Syria the head of their chemical weapons watchdog, just days after Assad’s alleged chemical attack in Ghouta, the conglomerate...

Car and Driver magazine has released survey results from the West Bank and Gaza suggesting that when it comes to carrying out vehicular acts of terror against Israelis, Palestinians prefer the Japanese automaker Subaru. “It makes total sense. The Insurance Institute for Highway Safety (IIHS) consistently gives Subaru top safety ratings. We don’t want attackers sustaining an injury while running...