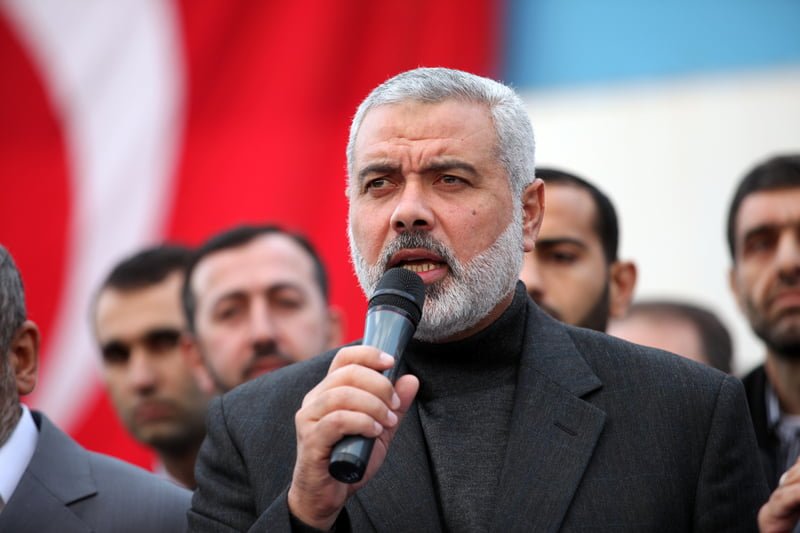 In a statement the group described ideal trading conditions as the reason behind the announcement saying ISIS, Tony Blair and the Zionist Union had approached them for advice.

“Every left wing person seems to love Hamas across the world,” said the Zionist Union, “We want to know their secret to win the election for us and I guess also for Israel, who we have to pretend to like for a bit.”

“We may be shit at destroying Israel and killing Jews,” Khaled Mashal admitted, “But we’re good at fooling people. I mean we can burn effigies of Jews in the streets and people still think we’re the victims. Now that’s good PR.”

But Mashal admitted that being so successful at PR can make terror a lonely business. “Just look at ISIS, everyone is talking about how devilish they are and if not people are going from all over to join them. The only people who join us from abroad tend to be middle class loons looking for their next alternative Gap Year destination.”

Shares will open trading on the Tel Aviv Stock Exchange for new company, No Apologies, at 500 shekels.

President Obama has claimed victory over Russia in their recent “Hands on Syria” contest during his weekly Presidential address, “My fellow Americans, I’m pleased to confirm that all those years of training at NASCAR races in competitions to win a Ford F-150 have at last paid off. Those weak willed Russians just didn’t have what it takes to keep awake...

Sanders Vows to Break Up ‘Too Big to Fail’ Countries

Citing the collapse of Syria and Iraq, Democratic Senator and presidential candidate Bernie Sanders vowed to break up the “too big to fail” countries if elected president. “Look, we see in the Middle East that when these big countries fail, it’s the rest of the global system that is forced to bail them out,” Sanders said in a meeting with...

Speaking at a rally in upstate New York earlier today, Trump said that, unlike “our current ‘all-talk-no-action’ leaders,” his draconian policy was the only way to “once and for all eradicate this fifth column lurking in our midst.” Appropriating an Islamic legal term made infamous in the West when Iran called for the murder of novelist Salman Rushdie, the Republican...