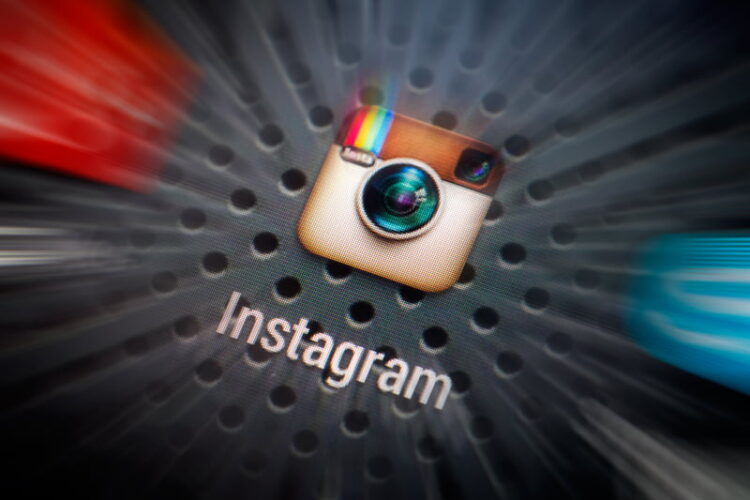 Since the collapse of the peace talks in Cairo, Hamas made an announcement via Instagram video of their latest request, followed by a threat. In poor Hebrew and using the 1977 filter, Hamas operatives stated “If we don’t get the 100 million NIS airport with a complete water park, KFC, and the nice security line that doesn’t make you take your shoes off, we will target Ben Gurion Aiport”. The caption was “We won’t stop until we get what we want #cantstopwontstop #yolo #FreePalestine #Hottiesofhamas”

At the time of printing, the Instagram video had 236,532 likes, along with 214 comments including more requests for which restaurants visitors wanted in the airport, a fierce battle over the 1967 lines, and a Tel-Aviv promoter spamming the comments with parties for the upcoming weekend.

In response, Jerusalem said, “We take these threats very seriously. Hamas has shown time and time again that they do not want peace, and are systematically taking more water and concrete so they can begin working on their own waterpark, if we do not build it for them. Flights from Ben Gurion will continue as scheduled, and we assure you that the 1 am flight to JFK leaving after Shabbat will in fact include a normal-to-larger amount of Hasidic Jewish men.”

Even if no airport comes out of the operation, we’re happy to see Hamas is taking to new social media platforms to make requests.

A human being from the UN Human Rights Council has chastised Israel for not sharing its air defense system technology with Hamas. “Has war not always been the realm of fairness? Well, this is just unfair. What we witnessed last summer was the Israelis waging genocide against people that they force to live in tunnels. Though if we’re being honest, I’m not exactly sure what...

Leaders of Hamas’ armed military wing announced this week that its engineers had produced a new type of rocket with a maximum range of about 500 meters capable of reaching the Gaza Strip’s Hamas and United Nations-run schools. One Hamas commander, Mahmoud Al-Tahabri, emphasized that in the past Hamas had tried to extend the range of its rockets to reach...