Hamas and ISIS Compete to be the Baddest Bitches in Gaza 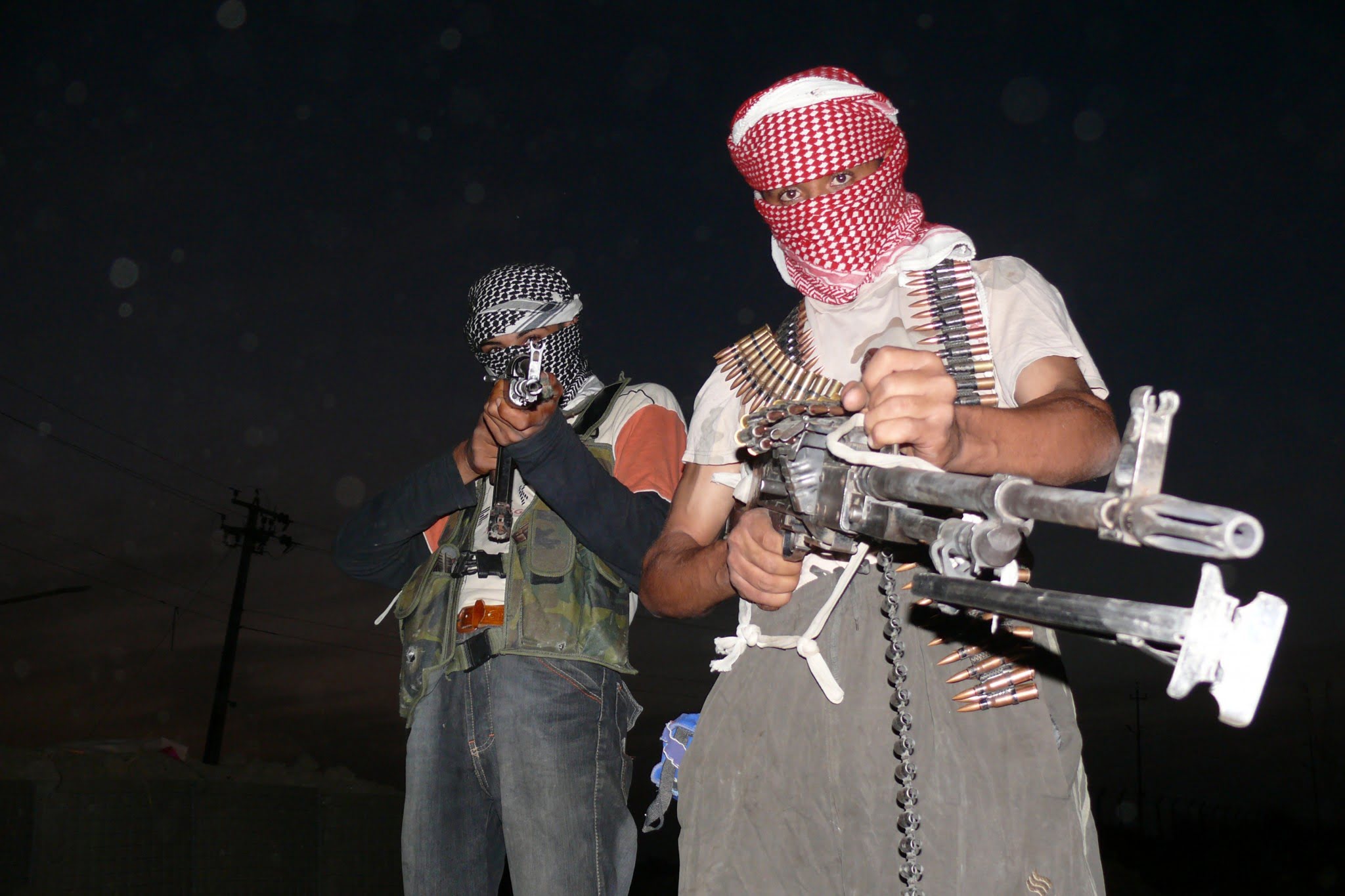 Following reports that ISIS has recently been operating in the Gaza Strip, Hamas – the outlawed terrorist organization governing the coastal enclave – has been literally losing their shit.

Aside from this sharp increase in diarrhea output, the civilian targeting-rocket enthusiasts have been somewhat ruffled and upset by apparent Gazan support for the highly inventive head-separating rivals: ISIS, and is feeling threatened and emasculated following ISIS’ appearance.

Speaking to the Mideast Beast, a Hamas spokesperson told us: ‘We just want everyone to know that we’re the baddest bitches in Gaza. ‘Yeah, ISIS has that whole beheading thing, enslaving people and the occasional immolation of other Muslims, but that’s not a systematic method for big impact, is it?

‘Killing one infidel at a time – in such an old-fashioned way, too! – it really ain’t that effective. They’re just after that head-on-back money shot. Fucking attention seekers.

‘Hamas uses only the best internationally-terror funded weapons and rockets – hey, we’re so good, we get the Israelis to import the foreign aid themselves, then use it to kill them! ‘We’re also the international choice – look at how many British and international politicians support us!’

Going to ISIS for comment, we found a less cohesive but more eloquent presence. Dressed fully in black, the ISIS spokesperson told us: ‘We are definitely the baddest bitches in not just Gaza, but the entire Islamic world.

‘You see how much fear we inspire? None of the infidels can stop us; we use social media to recruit more people – we are loved and feared at the same time! If that ain’t badass, we don’t know what is.’

We posed the ‘baddest bitches in Gaza’ question to God, who shrugged, sighed and said, ‘They’re both monumental fuckups. If we’re lucky they’ll finish each other off.’