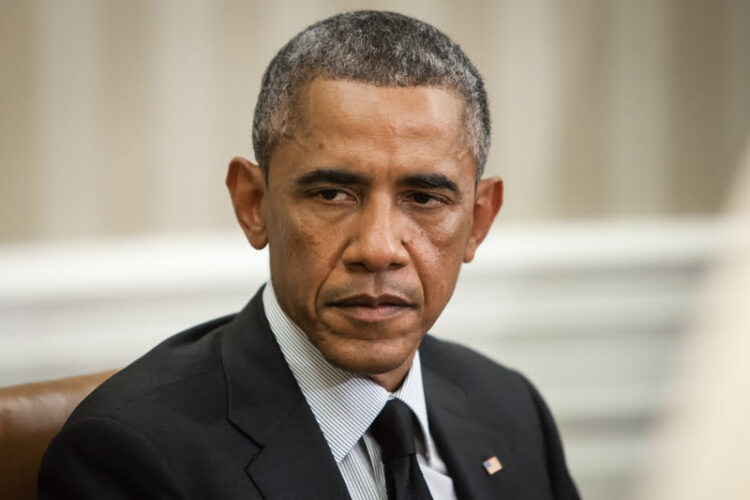 Declaring that “as a co-equal branch of government, we need to hear a variety of perspectives on the important issues facing our nation,” Speaker of the House John Boehner today announced that Lloyd Minton, the bully who tortured President Barrack Obama in 5th Grade, would soon address a rare joint session of Congress.

Boehner brushed aside those who questioned the decorum of this unprecedented invitation. “Members of my caucus and that of Majority Leader McConnell are enthusiastic to hear from this fine American. By all reports, from a very early age Mr Minton dedicated himself to torturing Barrack Obama. Whether tripping the young Mr Obama in the hall, grabbing his fist and yelling “why you hitting yourself?” as he pummeled Mr Obama with his own hand, or grabbing his mammary gland and twisting vigorously, Lloyd Minton offers an example that all Americans, especially we Congressional Republicans, should look to.”

Mr Minton spoke to the press from a Pep Boys in Eugene, Oregon where he works as the assistant manager. While surprised to receive the invitation, he only hesitantly agreed to accept. Asked if he recalled the President, Mr Minton replied, “Sure I remember pushing little Barry Obama’s head in the toilet. Good times.” Asked if he regrets his treatment of the President, Mr Minton shook his head. “Not really. Though I guess if I knew then about him being a Muslim, I might have backed off. You know, I don’t want no trouble with those people.”