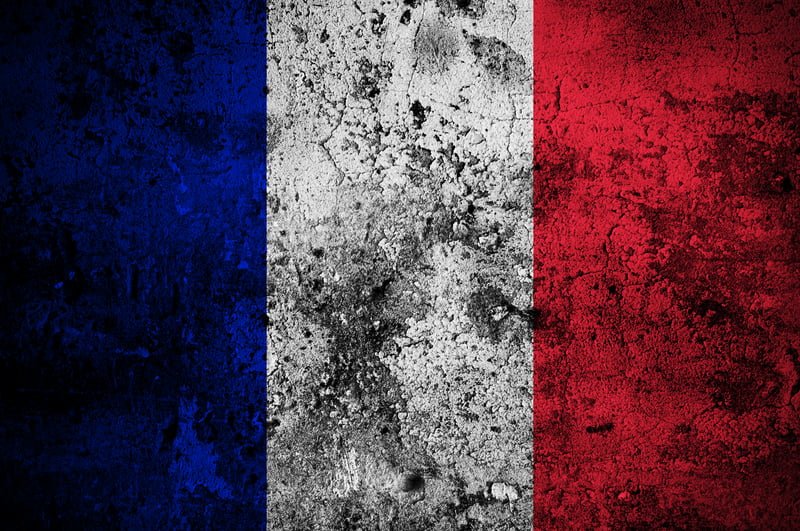 Against the wishes of France’s closest European allies, the nation drunk texted the USA at 1:12 am assuring America that it was “totally cool” with the tight bond Israel and America share.

France stated, “We have no hard feeling about the fact that you don’t say how important our relationship is. Yea I mean it’s not like we assured your survival throughout war of independence and gave you the statue that symbolizes your whole fucking country or anything. But yea, I’m sure the bond you share with Israel is ‘unbreakable’. And what about that time you liberated us from the Nazi’s? We didn’t mean anything to you then?”

America, awoken by the texts, contemplated replying, but instead rolled its eyes and returned to sleep. In the morning, America related the incident to Canada, which released a statement that “condemned the text in the strongest possible terms.” After Belgium told the UK what happened, the UK called France to agree that “America is a heartless dick.”