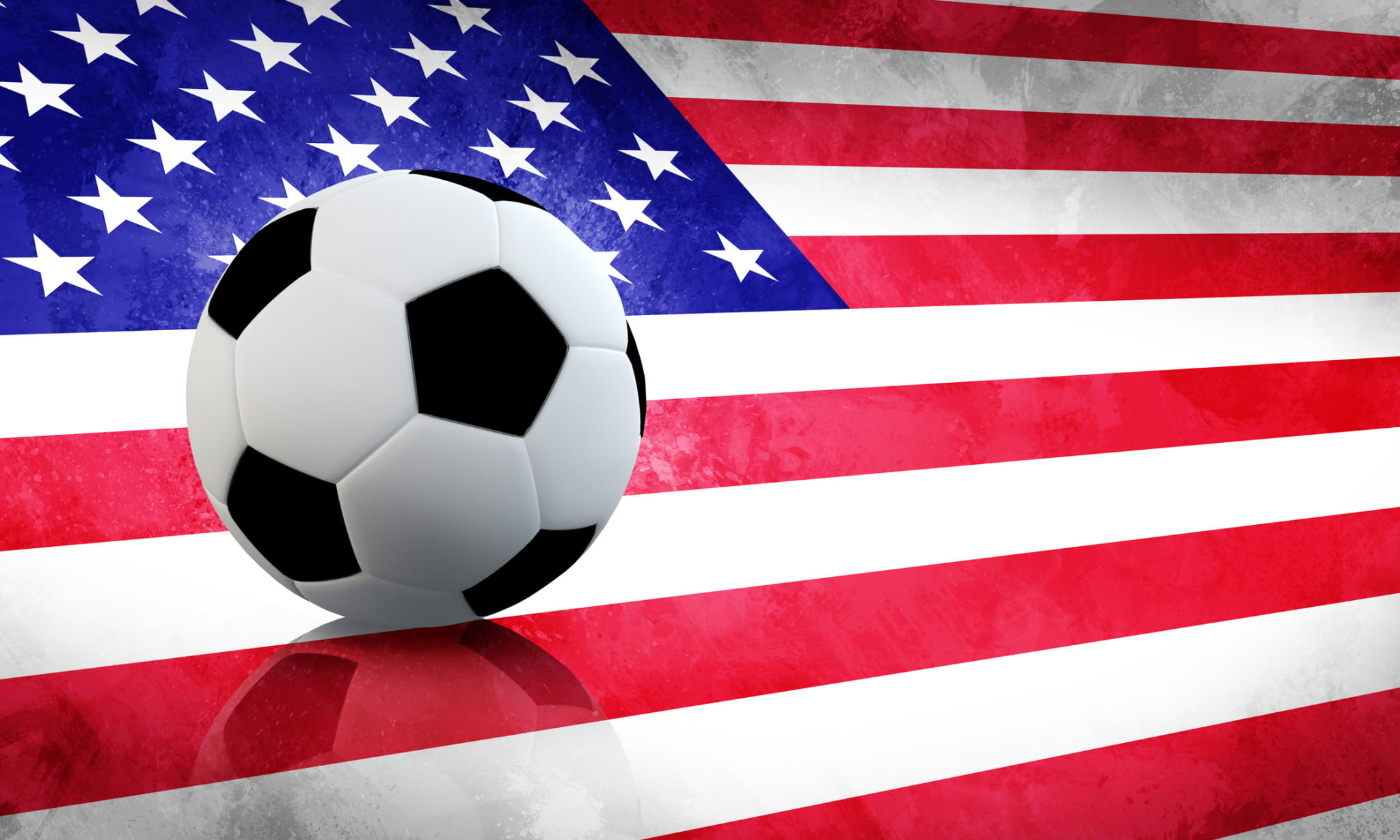 Citing their country’s history of war, racial strife and anything else they could think of, Americans urged FIFA, the international governing body of soccer, to ban their country from any international tournaments and competitions.

The American campaign was apparently inspired by Palestinian attempts to have Israel suspended from the organization due to its human rights policies. Supporters of the ban pointed to slavery, the 1812 invasion of Canada and the “Saw” film franchise as some of the most serious atrocities committed by the United States over the past three centuries.

“FIFA cannot stand by and allow a country responsible for the Bay of Pigs invasion, decades of aggression against Great Britain, and Rob Schneider’s film career to be legitimized by taking part in international play,” the petitioners, all Americans, wrote in a letter to FIFA. “Only by restricting its international athletic competition to baseball, basketball, American football, the Olympics and NASCAR can the FIFA World Congress force a change in American policy.”

While the campaign gained marginal support from some far-left groups, most observers speculated the campaign was simply an effort to hide the fact that Americans just aren’t very good at soccer.