Female Suicide Bomber Shocked to Only Receive 55 Virgins in Paradise 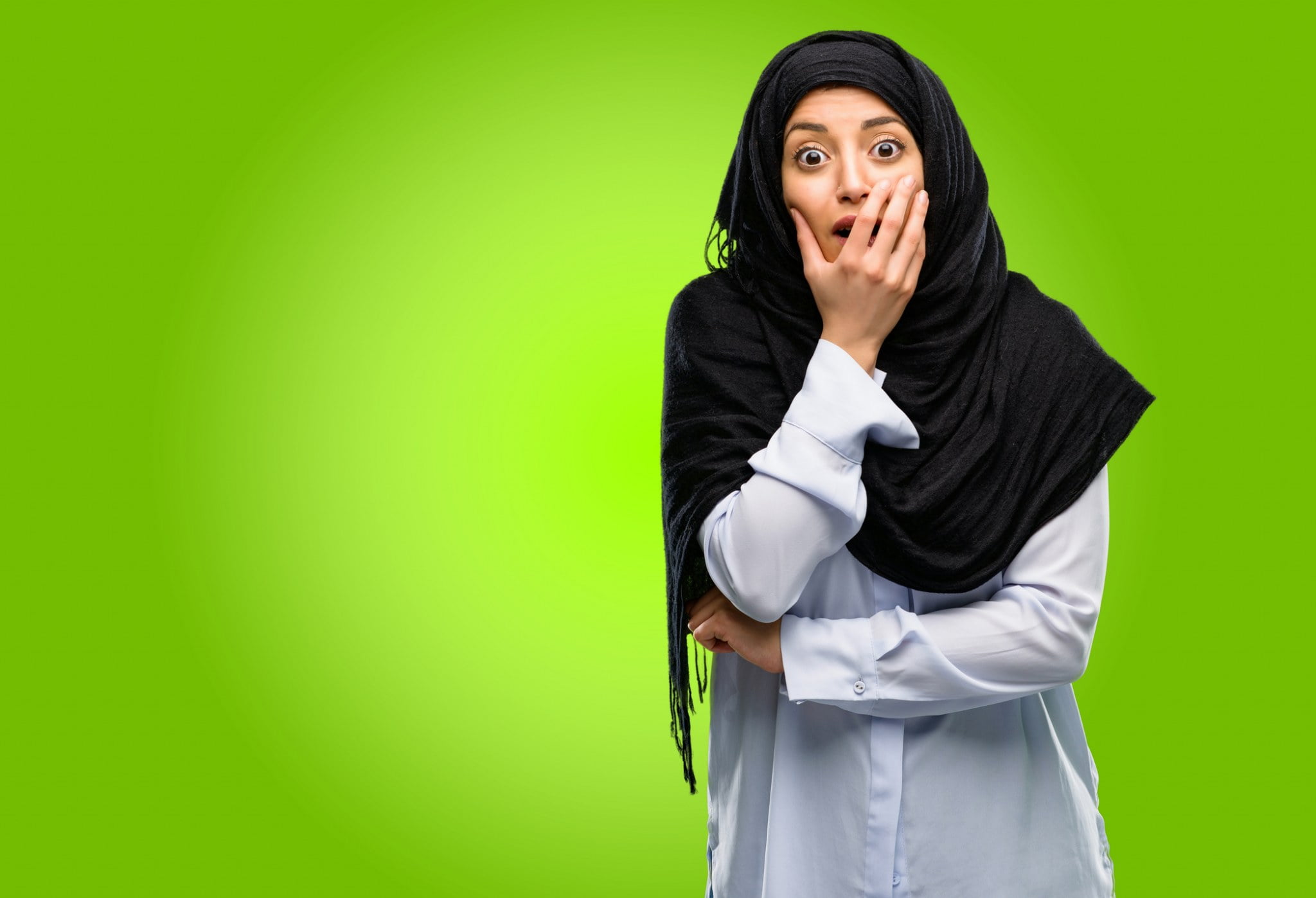 Calling it a shocking example of what she referred to as the “Virgin Gap,” a female suicide bomber who recently blew up a school bus was stunned to learn that she would only receive 76 percent of the virgins that male terrorists are entitled to upon entering paradise.

“I blew up that school bus just as well as any heroic male martyr would have, but instead of the 72 virgins the Quran promises us, I only got 55,” said Hayat al-Boomi, who targeted a group of Shiite children in Baghdad on behalf of ISIS. “I never imagined I’d be treated this way because of my gender.”

With a growing number of women carrying out suicide attacks for ISIS, the Virgin Gap has become a problem for the Islamic State. ISIS leader Abu Bakr al-Baghdadi has promised legislation to address the issue, but in the meantime the disparity has cost ISIS some of its left-wing supporters.

“While I applaud ISIS for its positions on Israel, the United States, and the West, I cannot actively support them until they address their Arab male privilege,” former London Mayor Ken Livingstone stated. “The fact that a woman can blow up a school bus full of young children and be compensated less than her male colleagues is, frankly, unconscionable.”

Senior ISIS leaders have been seeking confirmation on whether “Duck Dynasty” is something that people actually watch, or just some elaborate prank that they just aren’t getting. Abu al-Masri, a professional head separator with the organization, was clearly confused, “We’ve had a few set backs lately, but the upside has been a little more time to catch up on our...

The Hamas government said Friday it will recognize same-sex marriages performed in any of the over 1,000 smuggling tunnels situated along the border between the Gaza Strip and Israel. “Something unexpected and fabulous happened during those long, lonely nights inside those dark, dusty tunnels during the last war,” explained Hamas Justice Minister Abdul-Malik Kassis. “While resisting the usurper Zionist government’s siege against...

Israel noun (iz-ree-uh-l) Middle Eastern founded in 1948, the nation-state of the Jewish People. Imperialist, colonial extension of the West, inserted artificially into the Middle East by stealing Arab land. Palestine noun (pal-uh-stahyn) The region, formerly under control of the British Mandate, which includes modern Israel, Jordan, and the Palestinian Territories. Named by the Romans following their conquest of the...