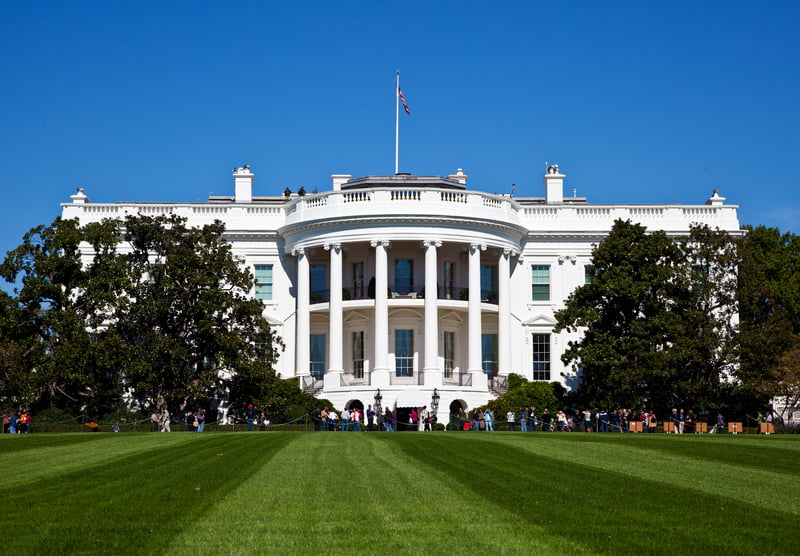 The FBI released a statement on Monday confirming that, “A Syrian General Security Directorate agent was identified and apprehended during the official reception to celebrate the Jewish festival of Hanukkah.”

Interrogated by Federal Agents, the spy revealed his motivation for crashing the gala event: “A corned beef sandwich. I was on the rooftop of the Hay-Adams Hotel at Lafayette Square, in the crouched position, about to put a bullet through the eye of a filthy American-trained conspirator, when I started craving cured meat.”

Evidently, the civil war that broke out in 2011 has forced Syrian President Bashar al-Assad to make drastic cuts to his country’s intelligence agencies.

“I joined the secret service for the whores, drugs, catered lunches and free parking and all I got was this lousy tin badge. Haven’t had a decent meal in years. Hey, are those potato latkes in your pocket, or are you just happy to see me?” the peckish Syrian detainee asked his jailers.

The G-men then grilled the Syrian spook as to whether his exposure to classic Jewish delicacies had affected his views on Israel. “Sure has: I hate that shitty little country more than ever. The braised brisket gave me heartburn, the donuts made me bloated…and don’t even get me started on the Kugel. I finally know why the Zionists are so damn irritable all the time.”

Despite the harsh words, the covert operative did leave the door open for a normalizing of relations between Damascus and Jerusalem, ending his interrogation on a hopeful note: “But those potato latkes were simply orgasmic!”